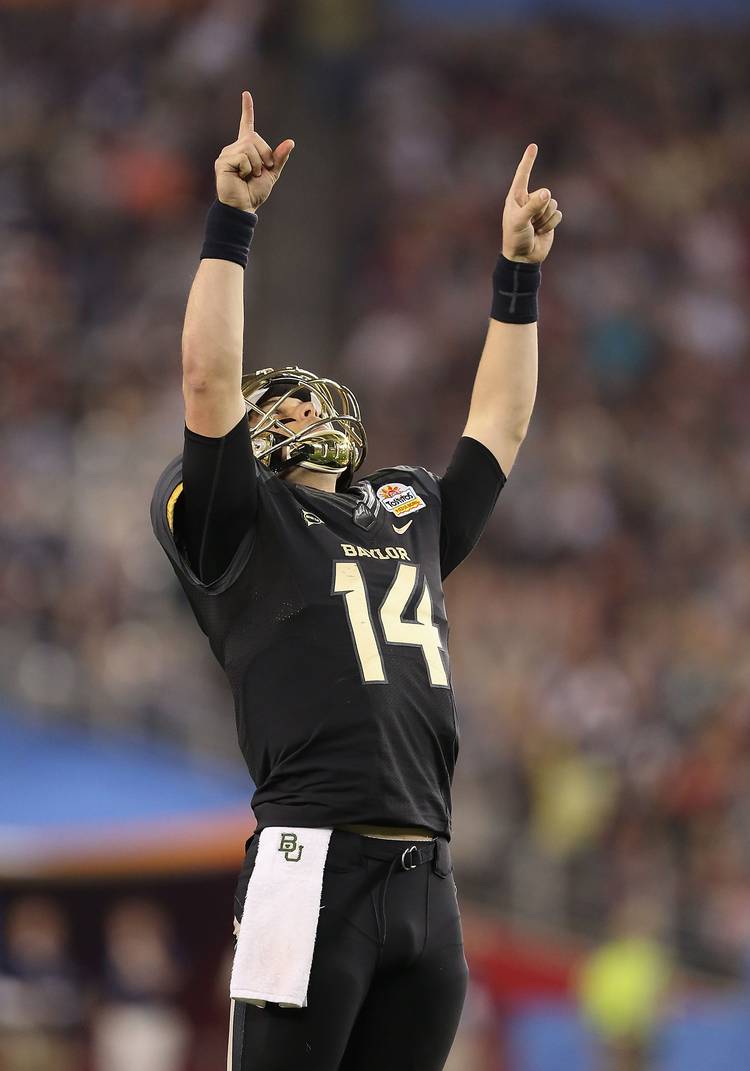 Each week of the football season, Bevo Beat will interview a reporter who covers Texas’ upcoming opponent. John Werner, Baylor beat writer for the Waco Tribune-Herald, answered five questions about the Bears. Follow him @JohnWernerTrib. Texas hosts No. 7 Baylor on Saturday. Kick off is set for 2:30 p.m.

Q: Baylor thus far has played a bunch of cupcakes. Does this make it hard for you, as a beat writer, to determine how good this team really is?

A: I think Baylor is a really good team that’s deserving of its ranking regardless of the schedule. It’s easy to tell the Bears have great offensive weapons with unbelievable speed and a defense that’s more athletic than they’ve had in the Art Briles era.

A:  I’m quite sure there has been plenty of discussion among the Baylor players about the trash talk coming out of the Longhorns’ camp. While it might provide some extra motivation, the Bears have plenty of incentive anyway since they want to defend their Big 12 title and get into the College Football Playoff.

Q: Baylor has had numerous injuries to key players but has not missed a beat. Are you surprised how effective the back ups have been?

A: Not really. Most of the injuries have been at receiver, and Baylor thought KD Cannon and Davion Hall were two of the best freshman receivers in the country, and they’ve proven it. When Bryce Petty was out, Baylor was confident Seth Russell could do the job at quarterback against Northwestern State since he had plenty of game time last year in blowouts.

Q: Petty was not invited to last year’s Heisman ceremony despite worthy stats (4200 yards passing, 32 TDs, three INTs). This year, Oklahoma, not Baylor, is picked to win the Big 12. What must this program do to earn the respect it seemingly deserves?

A: The Bears were upset they weren’t picked to win the conference, and that’s given them a lot of motivation. They’ll just have to continue to win at a high level for some people to quit thinking of them as the same old Baylor.

Q: Texas’ offense has been almost inoperable, ranking 114th in the nation in total yards. If there’s a vulnerability on Baylor’s defense, what is it?

A: Baylor had some trouble stopping Iowa State quarterback Sam Richardson from getting loose on running plays and scrambles last week. But other than that, the Bears’ pass rush has been tremendous, their pass coverage has been solid and their run defense has been strong.