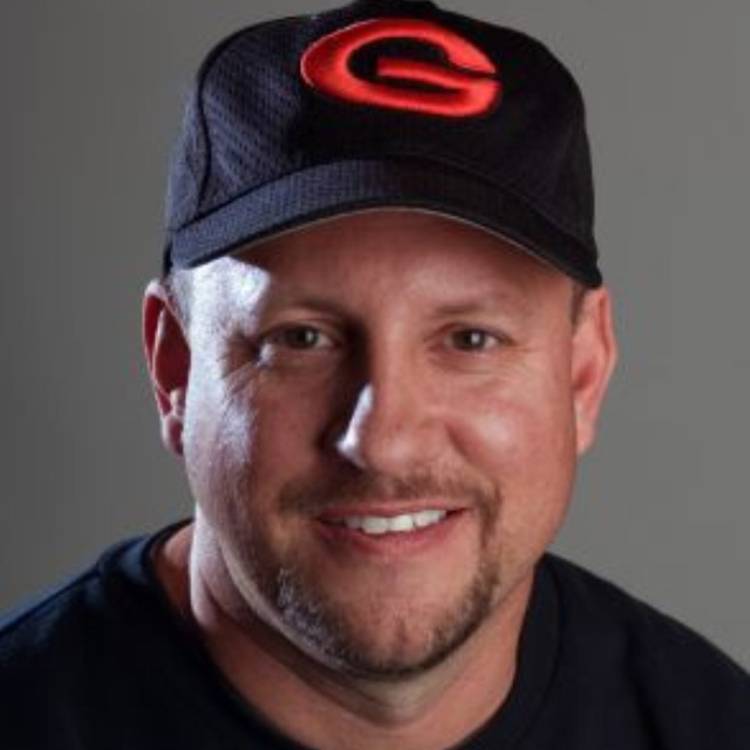 Both coaches interviewed earlier this week with Strong.

The American-Statesman reported on Wednesday that all signs pointed to Traylor being hired for his position, according to a source. But Traylor wanted to go back home and announce his intentions to the Gilmer community on Friday.

The 1986 Gilmer graduate has been the school’s head coach and athletic director since 2000. His teams have won three state championships, including one in 2014.

The New Orleans Times-Picayune reported Friday that Haley had interviewed with both Texas and Oklahoma. In January, LSU hired Ed Orgeron to be the Tigers’ new defensive line coach, and Haley, 48, was made an administrative assistant.

From 2009 to 2014, Haley coached nine LSU linemen who were selected in the NFL Draft, including first-rounders Michael Brockers (12th overall in 2012) and Barkeviovs Mingo (sixth overall 2013).

Rumph coached at Texas in 2014 during Strong’s inaugural season and then left for a similar position at Florida.