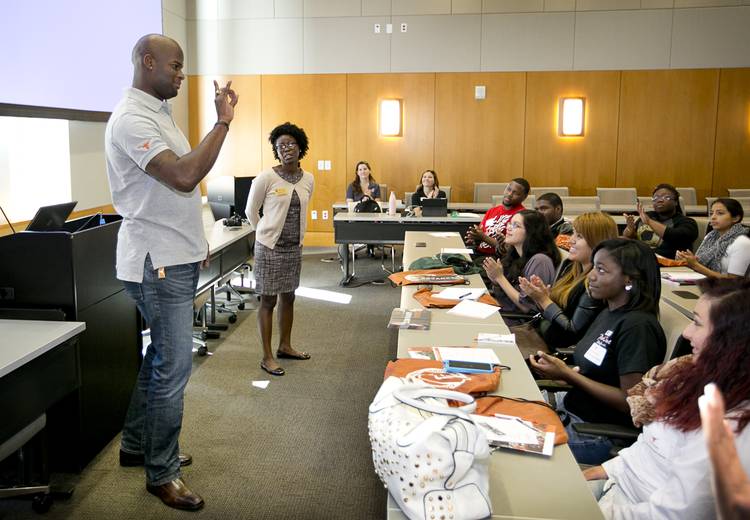 According to NFL Network’s Ian Rapoport, Young is registered for the NFL’s first veterans combine on March 22.

One interesting player taking part in the veteran combine on March 22 in AZ? Vince Young. He’s registered. One more shot.

Young, the NFL’s 2006 rookie of the year, was believed to be through with football after being cut by the Cleveland Browns last offseason. Shortly after, he accepted a position — created just for him — in UT’s Division of Diversity and Community Engagement.

Young had a complicated professional playing career. Twice he was named to the Pro Bowl, but questions about his preparation always seemed to follow him.

Big 12 hoops: four to the floor