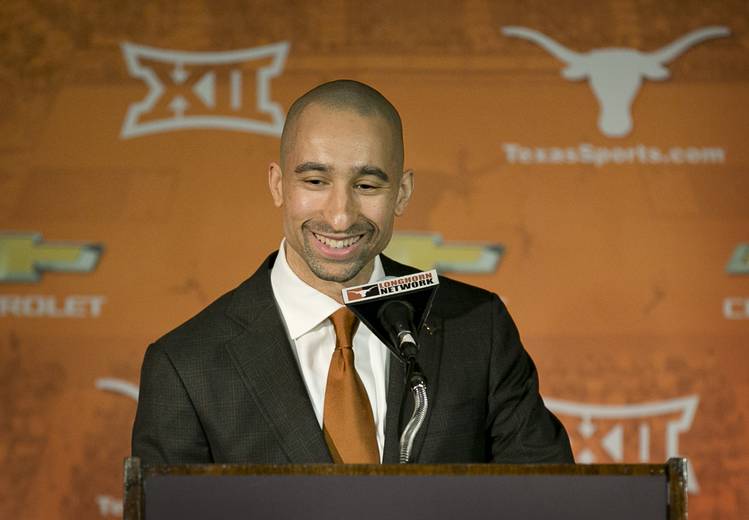 That “Strong and Smart” T-shirt is well on its way.

One trademark request on file with the U.S. Patent and Trademark Office is “Strong and Smart,” a phrase that would be used through various mediums in college athletics and sporting events, the application states. Another trademark request filed that day states “Texas Strong.”

A third request is for the phrase “Horns Havoc.” The other is a trademark request for “House of Havoc.”

The phrase “Havoc” was the nickname Smart gave his defense while at Virginia Commonwealth, but he did not use that term during his introductory press conference. The Richmond Times-Dispatch reported that VCU owns the trademark to the word “Havoc” for use in Virginia. However, VCU does not own national trademark rights.