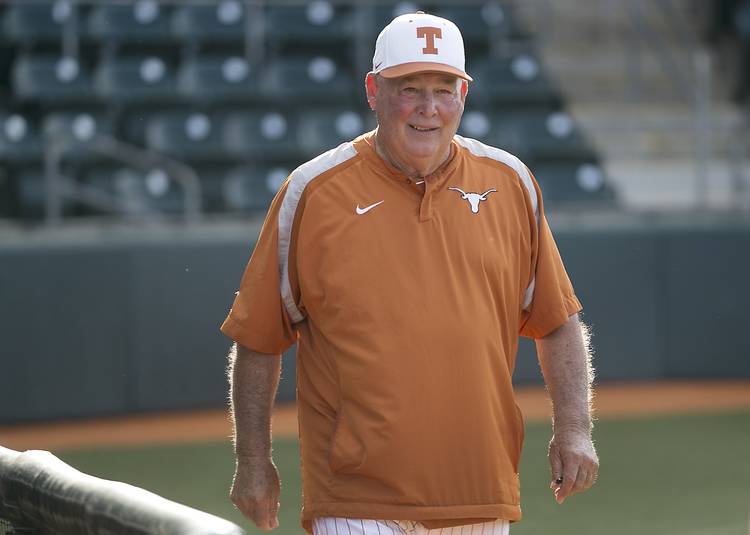 The Texas baseball team won’t have to travel too far for the NCAA regionals. But this may be a tougher trip to Dallas than many think.

No. 1 seed Dallas Baptist (43-13) won 40 games for the first time in school history and finished second in the Missouri Valley Conference. DBU, which has only been eligible for Division I postseason baseball since 2006, faces No. 4 seed Virginia Commonwealth (37-22).

Few expected the Longhorns to even get this far after a disappointing regular season. But the Horns stormed through the Big 12 tournament and captured the league’s automatic berth.

All-tournament passes go on sale Tuesday morning for $60. Single-game tickets ranging from $10 to $20 go on sale Thursday. For more information, log on to DBUTickets.com or call 512-471-3333.