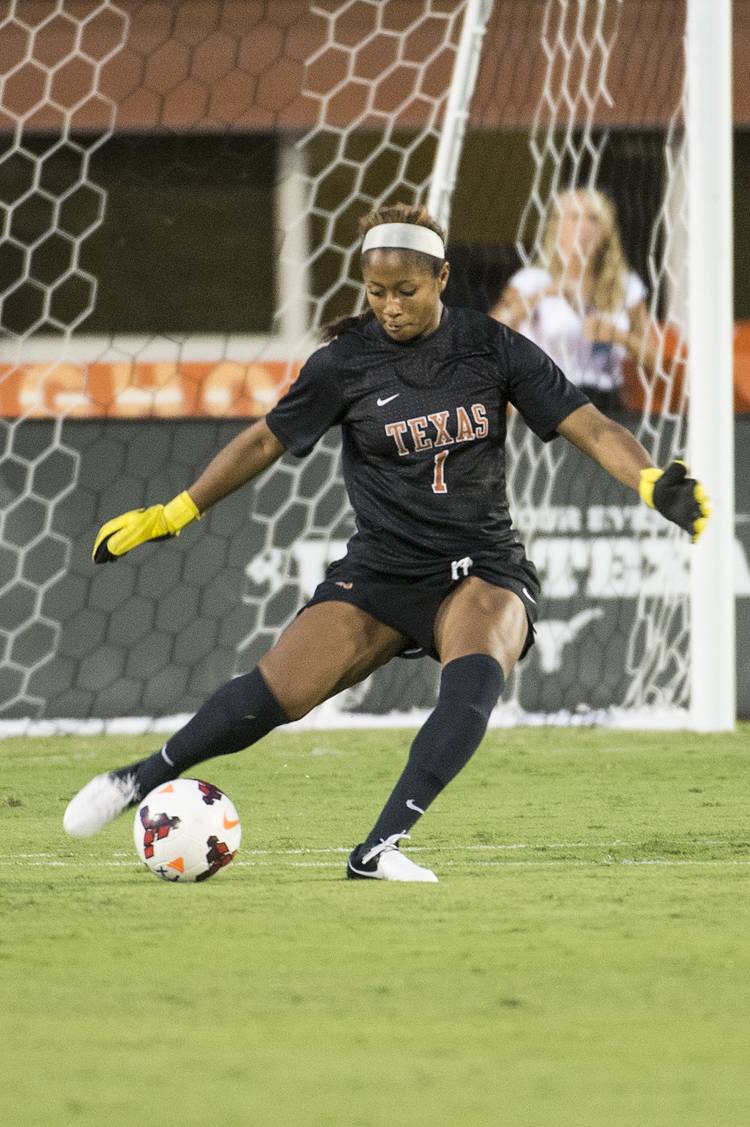 Fifth-ranked North Carolina scored twice in the opening minutes of the second half as the Tar Heels cruised to a 2-0 win over Texas Friday night at Mike A. Myers Stadium.

The Tar Heels (3-0) have outscored opponents 12-0 over their first three games. It was the first loss of the season for Texas (1-1).

Texas’s Abby Smith had seven saves but was under constant attack by a relentless North Carolina offense. The Tar Heels out-shot Texas 23-7 and put nine shots on frame.

The Tar Heels controlled possession throughout the first half, out-shooting Texas 8-3, but the Texas back line withstood the attack, and a couple of clutch saves by  Smith kept the match scoreless heading into halftime.

North Carolina continued the onslaught in the second half. Just two minutes into the second half, Texas senior defender Aaron Strawser attempted to clear a ball out of the box, but she deflected the ball towards North Carolina’s Cameron Castleberry, who put a shot past Smith.

In the 49th minute, Smith made a diving save off a shot by Summer Green, but on the rebound, Joanna Boyles fired a shot into the net that put the Tar Heels up 2-0.