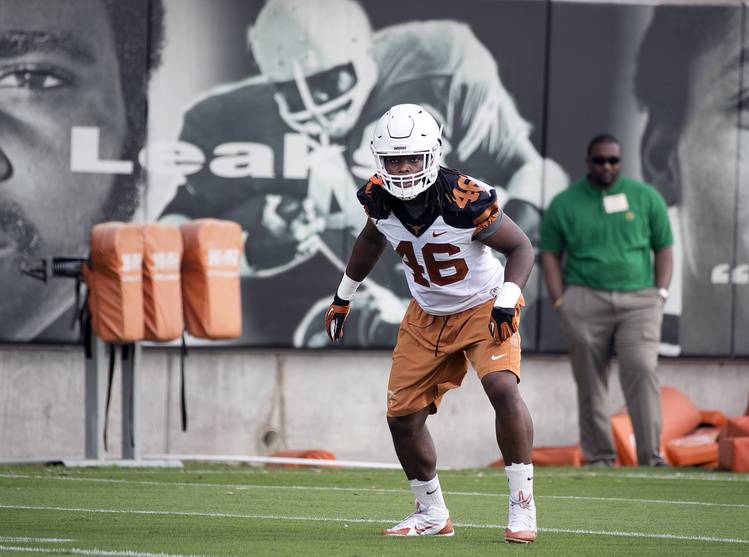 Right before Charlie Strong’s press conference yesterday, Texas officials released the depth chart for the first game versus Notre Dame. There were some surprises. A full breakdown confirming the youth movement is detailed in Ryan Autullo’s story found here.

The official depth chart is below. To open in a separate window, click here.