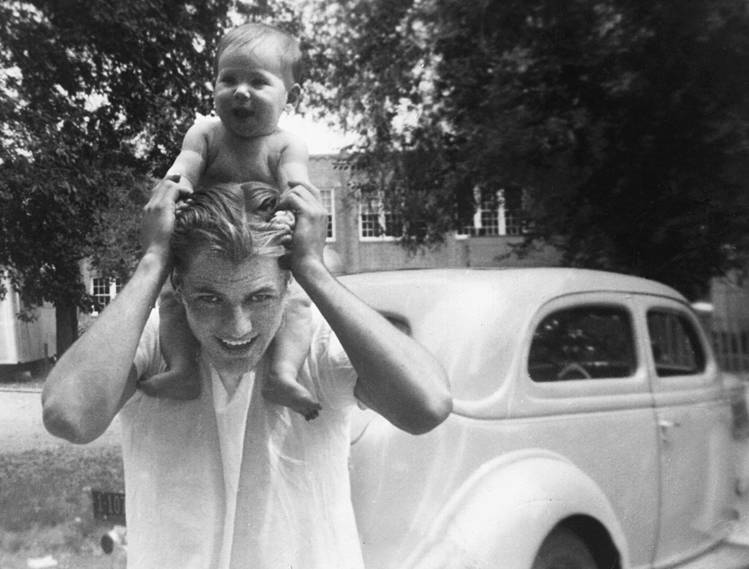 This month, Freddie Steinmark’s story will officially be told. Two books have previously recapped the undersized University of Texas’ football player life. Steinmark lost his life to a nationally publicized battle with bone cancer shortly after starring for the Longhorns during the 1969 national championship season.

In 1971, his memoir “I Play to Win,” was published with the help of longtime sportswriter Blackie Sherrod. Jim Dent retold his story in 2011’s “Courage Beyond the Game: The Freddie Steinmark Story,” which served as the basis for the upcoming movie “My All American.” “My All American” will be released to theaters nationwide on Nov. 13. It stars Finn Wittrock as Steinmark and Aaron Eckhart as UT Coach Darrell Royal.