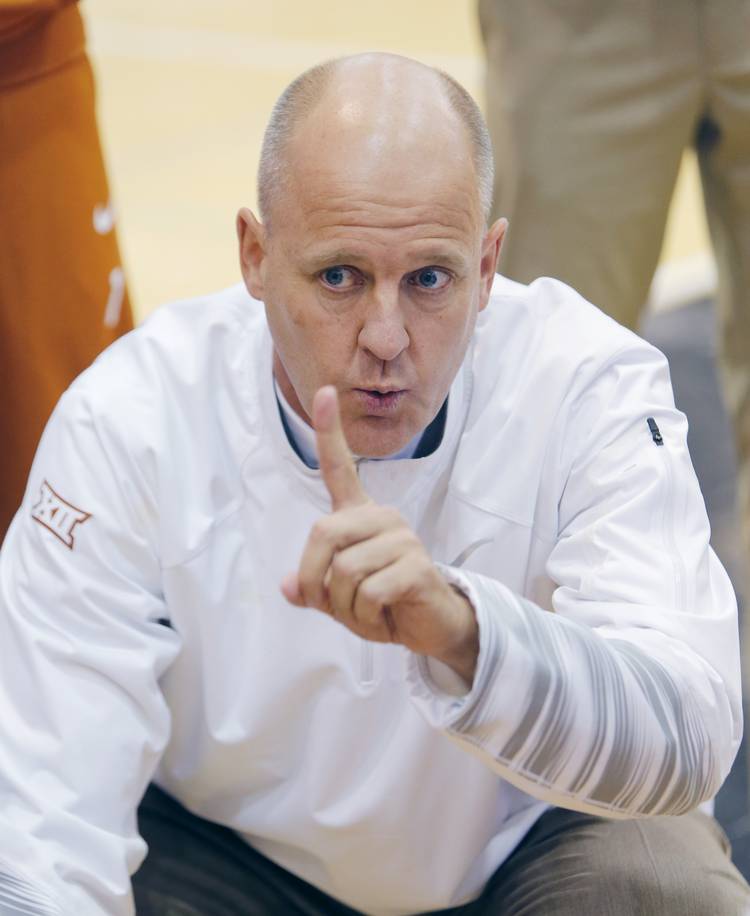 With its lofty ranking and national reputation, the Texas volleyball team evokes the best performances from its opponents. The Longhorns know how to handle such a charge and did so Friday afternoon to sweep past Texas-San Antonio 31-29, 25-21, 25-14 at Gregory Gym in the first match of the Texas Classic.

The victory moved the fourth-ranked Longhorns to 5-1 but did not come without moments of consternation, built by a combination of good play from UTSA and Texas’ struggle with first-touch passing, especially in the opening set.

UTSA led for most of the first set and eventually forged a 23-20 advantage before obtaining set point at 24-21. The Longhorns fought back, staving off a loss with a kill by Amy Neal, then another at 24-23 with a combo block from Neal and Chiaka Ogbogu, and a third at 25-24 on a kill by Ogbogu.

The Roadrunners (7-3) had one final chance to put Texas away at 26-25 after a kill by Kylie Schott but wasted the opportunity with a service error. The Longhorns then turned the tide on a kill by Neal, another by Paulina Prieto Cerame and finally consecutive kills by Neal to capture the set.

“We did not do a good job of getting the ball where we needed to in the first game, but we took some big swings and won some big points when they counted the most,” Texas coach Jerritt Elliott said. “Our players just refused to lose that set when UTSA was playing at their highest level and had the chance. We found our stride better in the next two sets.”

Neal and Ogbogu had 10 kills apiece to lead the Longhorns, while Chloe Collins had 26 assists and Cat McCoy pulled up 14 digs.

The second set was nearly as tight. Texas led at 18-16 and then created some breathing room with a Neal kill, a combo block by Neal and Ogbogu and a kill by Molly McCage to push the advantage to 21-17. Back-to-back kills by Neal ended the set again.

Texas played Santa Clara, which earlier in the day swept Iona, late Friday in a game completed after print deadline. The Longhorns will square off against No. 14 Colorado State at 3 p.m. Sunday in the final match of the Texas Classic.

Notes: Ebony Nwanebu, a transfer from Southern Cal who is expected to be a key cog in the Texas attack this season, was not available Friday because of a right foot injury and wore a walking boot on the bench. Nwanebu has played in just one match as a Longhorn and will be evaluated week to week, according to Elliott.