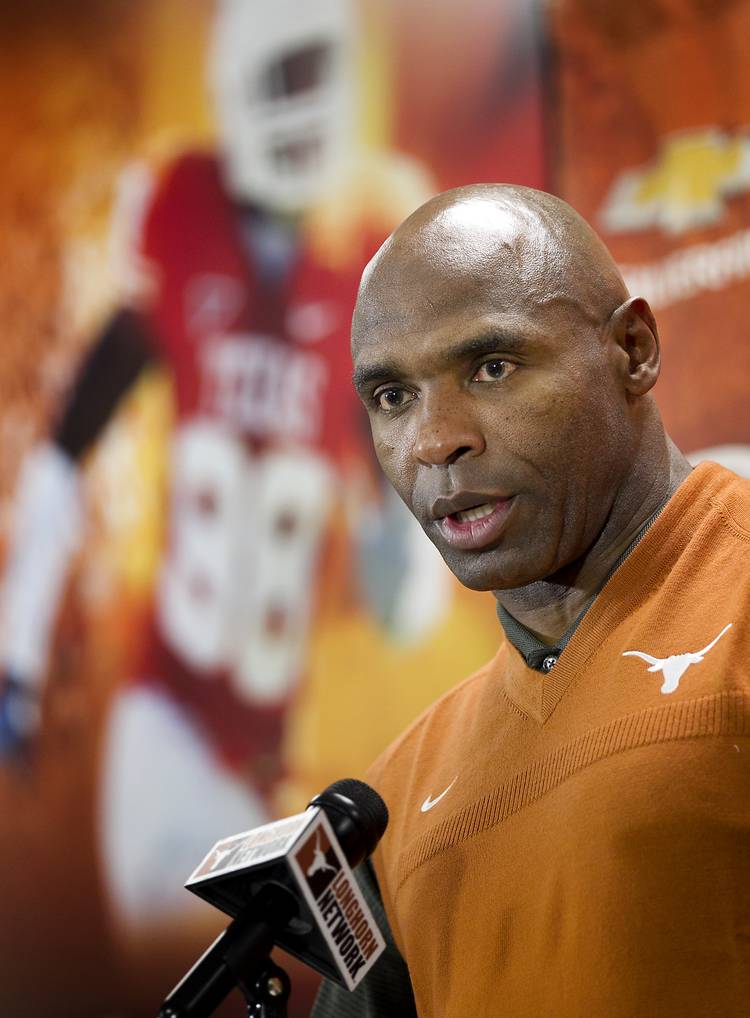 Texas has found its quarterback and is coming off a victory that saw big plays produced on offense, defense and special teams. So everything’s great. Right?

Not necessarily. There remain defensive issues, particularly with the run defense, the defensive tackles and giving up big chunks of yards on passing plays. Mobile quarterbacks, like Rice’s Driphus Jackson, may be a problem. Texas isn’t having success with its pass rush, particularly from the defensive ends spots. And Johnathan Gray still has not made an impact through the first two games.

The Longhorns’ final tuneup before Big 12 play starts is Cal this Saturday. The Bears are 2-0 with lopsided wins over Grambling State and San Diego State.

Daje Johnson is this week’s Big 12 player of the week. He had two long punt returns against Rice, including an 85-yard runback for a touchdown. “It was fun watching him,” Strong said. “He’s been through so much. … Last season, he was suspended game after game after game, we put him on the scout team, and he never complained and went about his business. I told him, you have the ability, you have everything it takes. I said I’m not going to give up on you, I want to see it happen.”

Jerrod Heard remains the starter. Strong was asked why it took so long to get him on the field; Strong answered that Heard just wasn’t ready to play in 2014. He also tempered expectations: “This is Game 1. We’ve just got to make sure he continues to improve, continues to get better. One game doesn’t make him. … It’s going to be gradual. There’s going to be bumps and bruises with him.”

Next week’s Texas-Oklahoma State game will kick off at 2:30 p.m., it was announced Monday.

Golden: Amid the Heard hoopla, Swoopes’ role has changed