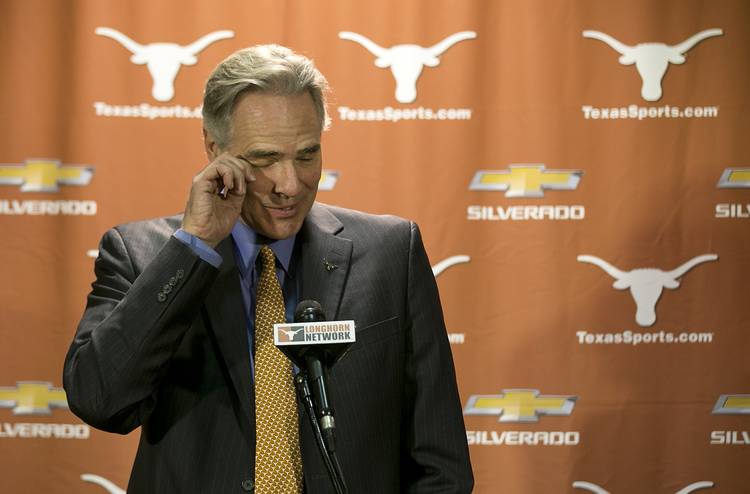 In a conference call Thursday, the University of Texas System regents were expected to approve a settlement with ousted athletics director Steve Patterson. Patterson, who was on the job for only 22 months, was dismissed by University of Texas president Gregory L. Fenves last week. Mike Perrin has been named the interim athletics director by Fenves.

As first reported by the Statesman last week, Patterson could be paid a total of just less than $3 million. The Statesman’s Kirk Bohls offered more detail on Thursday. From his column: “Patterson will be paid one year’s salary of $1.4 million and either a full salary for a second year or an amount that deducts any income if he lands a new job.”