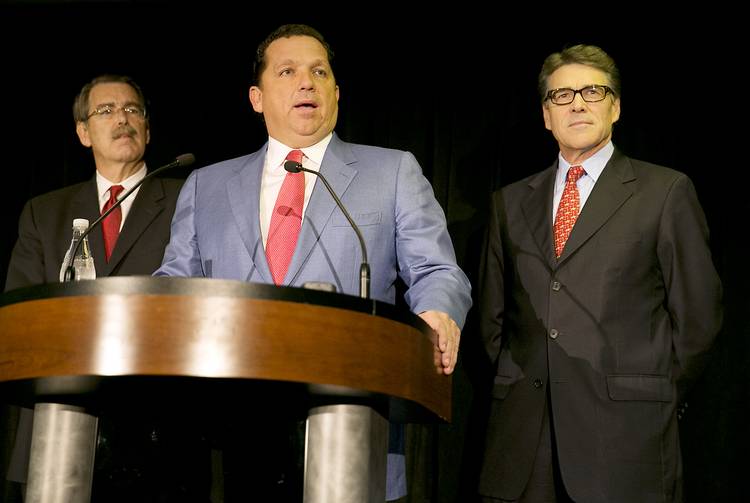 One Texas A&M regent wants the Aggies to play the Longhorns in football again. The reason – to add a “cupcake” to the schedule.

In a post on Facebook Wednesday, Tony Buzbee cited he was “going to advocate that the Aggies play Texas again in the near future.” Buzbee mentions he’s only one of nine A&M regents, and he hasn’t brought the idea up to the board yet. He says he also hasn’t discussed the idea with Aggie Athletics Director Eric Hyman nor head football coach Kevin Sumlin.

He’s right. The Aggies do need cupcakes to pad their non-conference schedule. The Aggies have struggled the past two years in the Southeastern Conference, going 4-4 and 3-5 versus their conference foes in 2013 and 2014.

The Longhorns and Aggies have not faced each other in football since 2011 when Texas defeated A&M 27-25 on Justin Tucker’s 40-yard field goal as time expired.

Buzbee ends: “In my view, Texas is just as weak if not weaker than the non-conference games we play, so we may as well play them.”