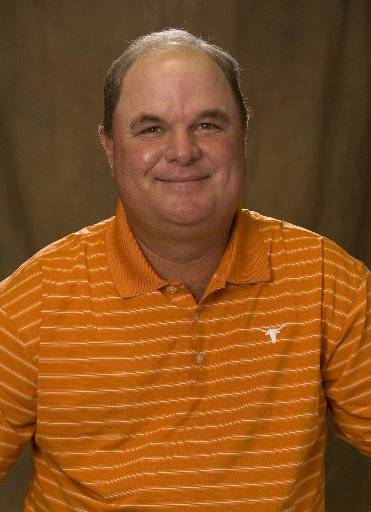 Ninth-ranked Texas shot 3 under par in the opening round of the Nike Golf Collegiate Invitation at Pumpkin Ridge Golf Club in North Plains, Ore. The Longhorns are tied for 10th place.

No. 14 Wake Forest had three players finish in the top ten in the first round and lead the tournament at 15 under par.  Demon Deacon Davis Womble is in the lead after shooting a seven under par 64. Four players are tied for second at five under par after shooting 65s.

UT’s Beau Hossler was 3 over par through five holes, then birdied six of the final 13 holes to finish tied for ninth at 3 under par. Texas’ Scottie Scheffler is a shot behind Hossler after carding a 2-under par 69 and is tied for seventeenth place. Longhorn Gavin Hall shot an even par 71 and is tied for 32nd place. UT’s Doug Ghim carded a two over par 73 and Kalena Preus shot a four over 75.