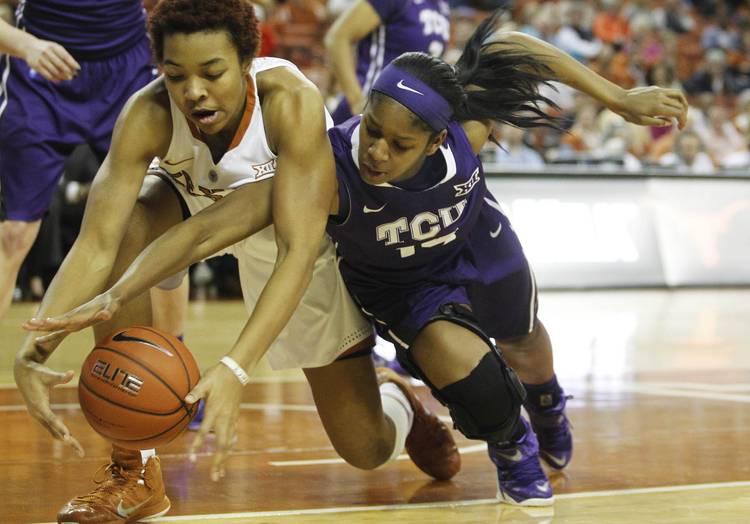 Hardly a surprise, Baylor and Texas have been chosen 1-2 in the Big 12 preseason women’s basketball poll, in a vote of the league’s head coaches.

The Lady Bears were also picked at the top of the preseason rankings in 2005-06 and four consecutive seasons from 2009-13. They have won or tied for six regular season titles, including the last five, as well as captured the past five Phillips 66 Big 12 Women’s Basketball Championship trophies.

Baylor received eight of 10 first-place votes (coaches are not allowed to vote for their own teams). Second-place Texas and third-place Oklahoma each also received a first-place vote and were separated by just one point. Iowa State and TCU rounded out the top five and were also a point apart. West Virginia was picked sixth, followed by K-State, Oklahoma State, Texas Tech and Kansas.

The 2015-16 season gets underway on Friday, November 13 with a full slate of non-conference games. League action begins on Wednesday, December 30.