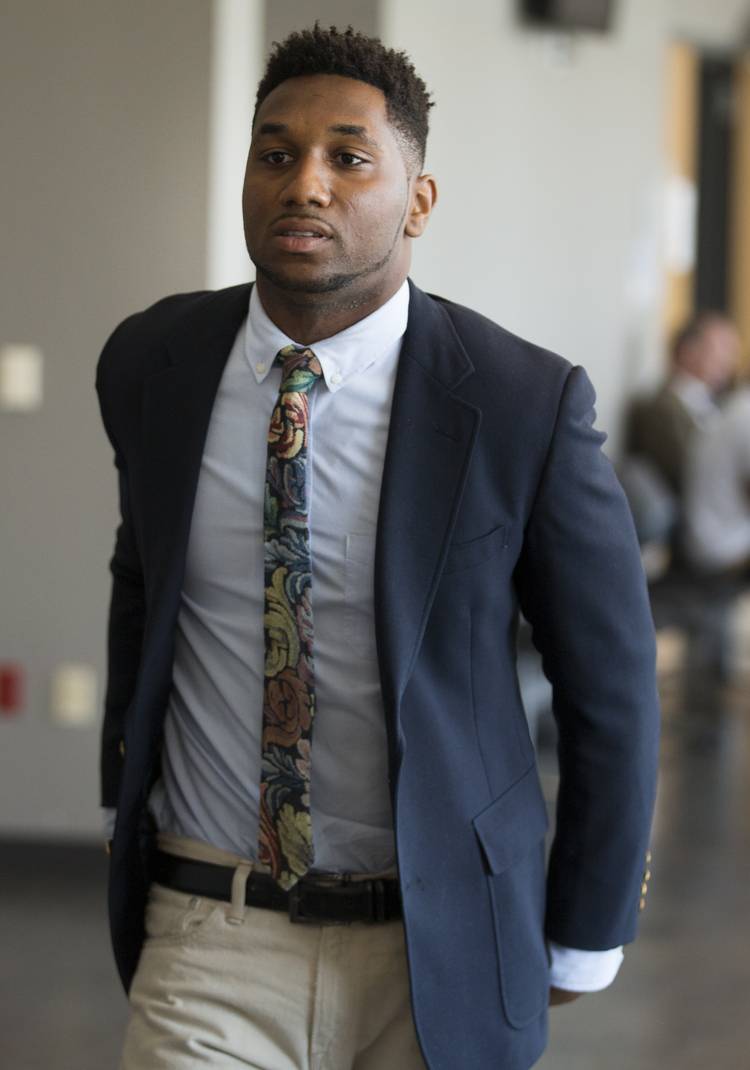 The jury of eight men and four women deliberated for two hours Thursday and more than two hours on Friday before delivering the verdict to Judge David Wahlberg. Sanders faced up to 20 years in prison.

Sanders is cleared of all wrongdoing from a June, 2014 incident in a campus dormitory involving a female student at UT. Sanders, a wide receiver for the Longhorns, would’ve been a senior on this year’s team. He has one season of eligibility remaining should he choose to continue his football career.

Another former UT receiver, Montrel Meander, is set to go to trial on the same charge as Sanders. It remains to be seen how district attorney Andrea Austin will proceed, as the Sanders case appeared to be the stronger of the two in the state’s eyes. The woman admitted to having casual sex with Meander and did not initially identify him as her attacker.

Sanders’ trial lasted four days. In closing arguments on Thursday, Sanders’ attorney, Brian Roark, showed the jury a presentation of 37 inconsistent statements made by his client’s accuser, including her initial claim to police that Sanders had adhered to her demand to stop having sex with her.

Bevo XIV passes away in his sleep

Send us your photos of the late Bevo XIV