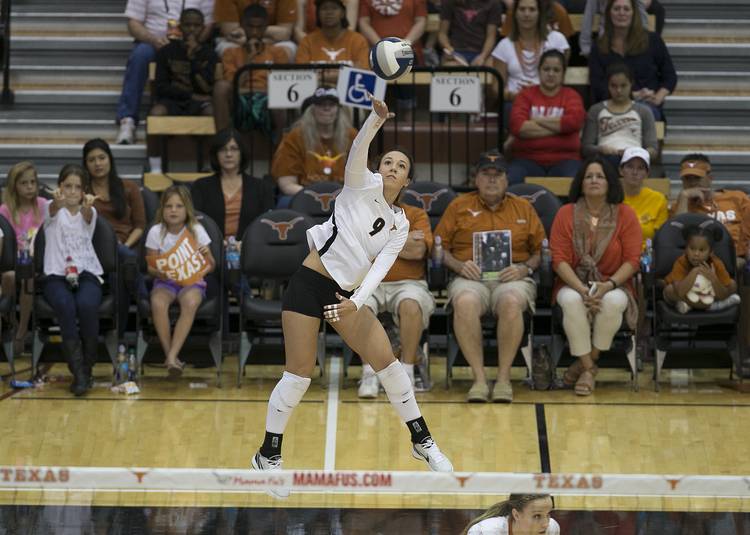 Neal, who leads the Big 12 in kills and points, led the conference last week with 6.33 kills per set and 7.00 points per set. Neal hit .485 with just three errors on 33 attacks against the Red Raiders.

It was Neal’s second Big 12 offensive player of the week award this season.