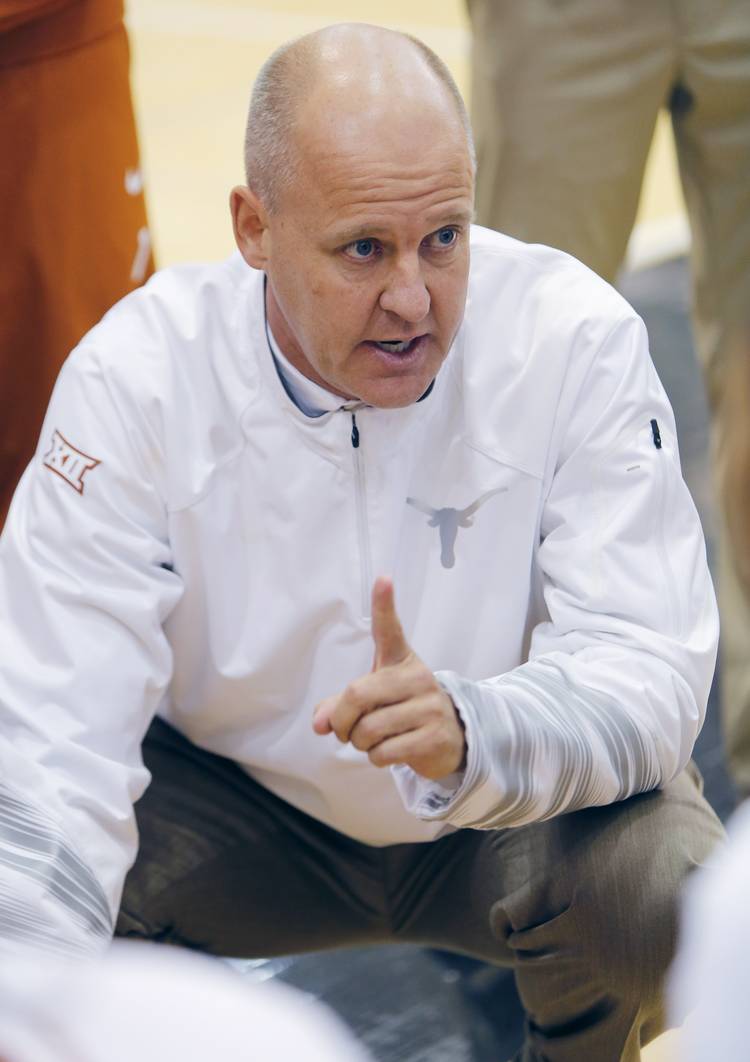 Amy Neal notched her fifth double-double of the season, getting 13 kills to go along with 10 digs. It was her 16th match with double digit kills.

Four Longhorns had double digit digs in the match. Nicole Dalton recorded her season-high with 13 while Cat McCoy added 11 and Kat Brooks pitched in 10.

The offense came from all over, as Paulina Prieto Cerame and Yaazie Bedart-Ghani each had eight kills while Molly McCage converted on six. McCage also had four blocks to lead the Longhorns.

Chloe Collins set up 34 of Texas’ 42 kills on the night to lead in assists.

As a team the Longhorns hit .246 and held the Wildcats to just a .073 hitting percentage. That’s the sixth time the Longhorns held a team to under .100 in the category.

An 8-1 run in the first set allowed the Longhorns to take control and lead by no less than five points after building an 18-11 lead.

The Wildcats (11-8, 3-4 Big 12) gave the Longhorns more trouble in the second set, leading early. The set was tied six times, but the Longhorns utilized a 3-0 run to seal the win.

The victory sets up a big match with No. 7 Kansas on Friday at Gregory Gym at 8 p.m. The match with the undefeated Jayhawks will be televised on Longhorn Network and will be for first place in the Big 12.