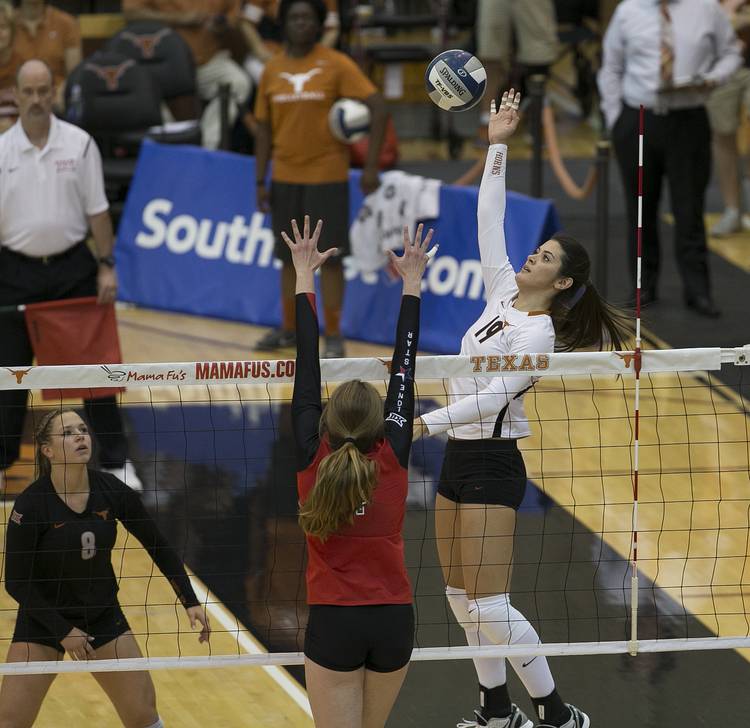 Prieto Cerame ranked in the top six in the conference in hitting percentage last week at .392 and averaged four kills and 4.33 points per set.

The junior from San Juan, Puerto Rico, had a team-high 16 kills with just two errors in the Longhorns’ sweep of seventh-ranked Kansas on Friday and notched eight kills against Kansas State last Wednesday.  She is the third Longhorn to win the Big 12 offensive player of the week award this season.