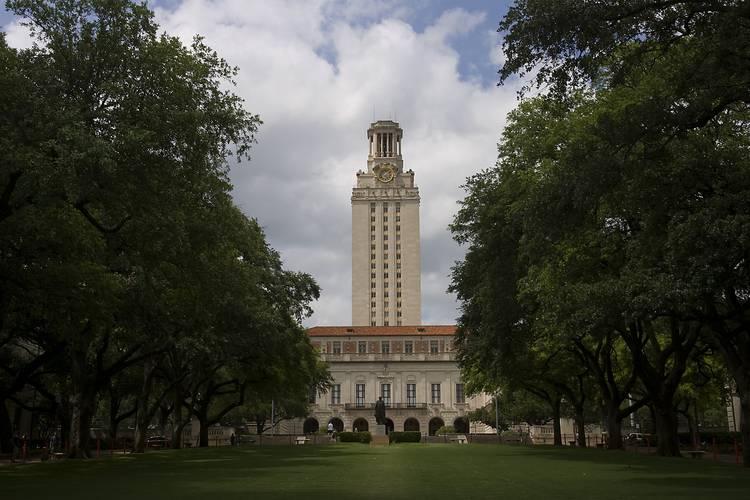 In a gesture of sympathy and respect, the tower bells at the University of Texas played Oklahoma State University’s alma mater Monday afternoon.

A woman crashed her car into a crowd of spectators at Oklahoma State’s homecoming parade Saturday, killing four and leaving nearly 50 people injured.

Kevin Moseni, a chemical engineering student at Oklahoma State, posted a video of the performance the same day. The caption read,

“One of my closest childhood friends, Drew Orland, is one of the University of Texas bell tower players. He contacted me today asking for music to the Oklahoma State Alma Mater, hoping to pay tribute to the victims of Saturday’s incident.

I’m truly humbled by his request and even more humbled that so many Universities are supporting Oklahoma State during such a tough time.

Please keep all the victims in your thoughts

UT posted the same video of the song ringing across campus on their Facebook page today. The Facebook post read, “Longhorns are sending condolences to the Oklahoma State University family after this weekend’s tragic events. During an afternoon performance Oct. 26, 2015, OSU’s alma mater rang from the #UTTower.”

Orland, an economics student at UT and a university carrilloneur, provided the video.

“I contacted an old friend in the OSU marching band to ask for the music to their alma mater,” said Orland on the Facebook post. “I thought it would be a nice gesture of support from one university to another going through a lot right now.”