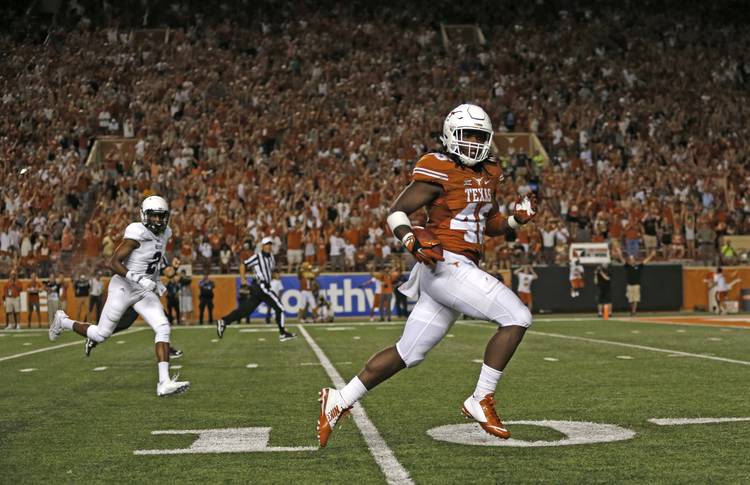 He had a stomach ache.

Jefferson went through warmups, but was absent on the first drive of the game, causing chaos on Twitter.

With no Jefferson, Tim Cole got the start.

Jefferson returned for the next defensive series.

Slow start for the Longhorns against Iowa State