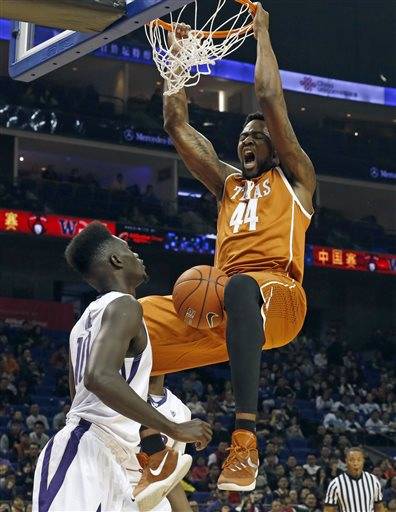 The Texas men’s basketball team begins the 2015-16 season and the Shaka Smart era in Shanghai, China with a season-opening game with Washington.

No. 6 Texas women’s swimming and diving team falls to No. 2 Tarheels