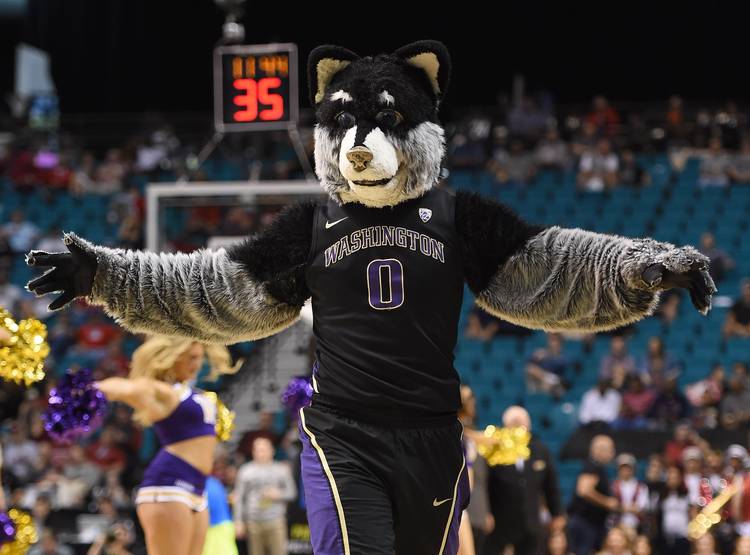 Texas opened the season against Washington in Shanghai, China. Now, the two teams will meet again Thursday in the Battle 4 Atlantis tournament.

About Texas: The Longhorns shot 26 percent in the season-opening loss to the Huskies, which doesn’t sound all that good. But Texas still had a one-point lead with more than four minutes remaining and couldn’t close it out. … In two of Texas’ three games so far, officials have taken center stage. The Horns were whistled for 28 fouls in the season-opening loss to the Huskies. They picked up an eye-popping 31 fouls in Wednesday’s loss to Texas A&M. … Freshman Eric Davis had a slow start but exploded for 19 points against the Aggies. Few others could find a rhythm as eight different players picked up at least three fouls.

About Washington: The Huskies left China with the wind at their backs. Washington, a team picked to finish 11th in the Pac-12 this season, went home and won two games before leaving for the Bahamas. Coach Lorenzo Romar’s squad simply couldn’t handle Gonzaga’s big men Kyle Wiltjer (24 points) and Domantas Sabonis (17 points) as the pair grabbed 20 rebounds in an 80-64 win on Wednesday. …  G Andrew Andrews had 23 points in the earlier win over Texas. He consistently drew contact and hit 12 of 16 free throws. … Keep an eye on Malik Dime, who had 14 rebounds against UT. He also had 11 boards against Gonzaga.