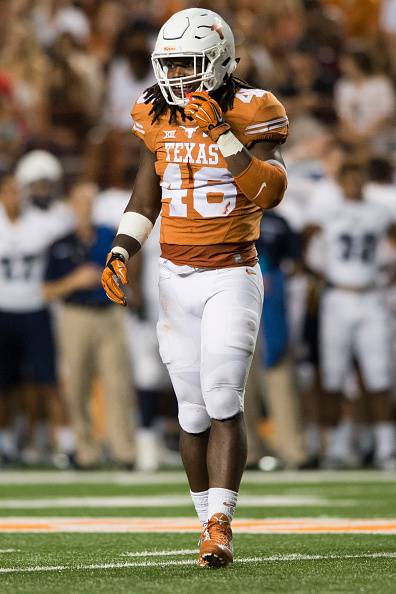 Both were injured Thanksgiving night in a loss to Texas Tech.

Baylor still is the top offense in the country, so the Bears would be difficult for Texas to deal with even at full strength. However, Baylor is down to third-string quarterback Chris Johnson. Top running back Shock Linwood also could still be feeling the effects of a sprained ankle. Coach Art Briles was unsure how much Linwood would play against the Longhorns.

Longhorns in the NBA: Through Dec. 2