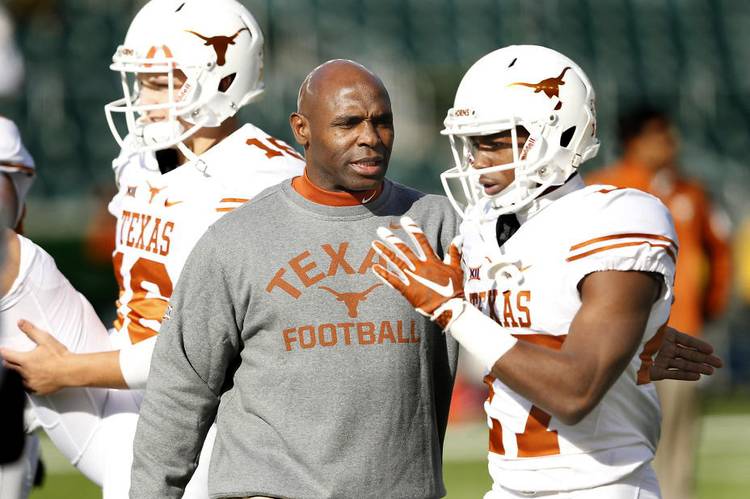 The Longhorns’ injury plagued defense is continuing to hold one of the best offenses in the nation.

After another stop against the Baylor Bears, the Horns had an impressive drive. However, the Horns couldn’t get into the end zone. On fourth-and-goal, Texas sent out Nick Rose to kick a field goal.

Texas already has 131 yards of offense after only two drives giving fans a glimmer of hope.

That's two holds in one quarter by the UT defense against one of the nation's best offenses. That is, if replay confirms it. #hookem #sicem

Texas-Baylor get in mass scuffle