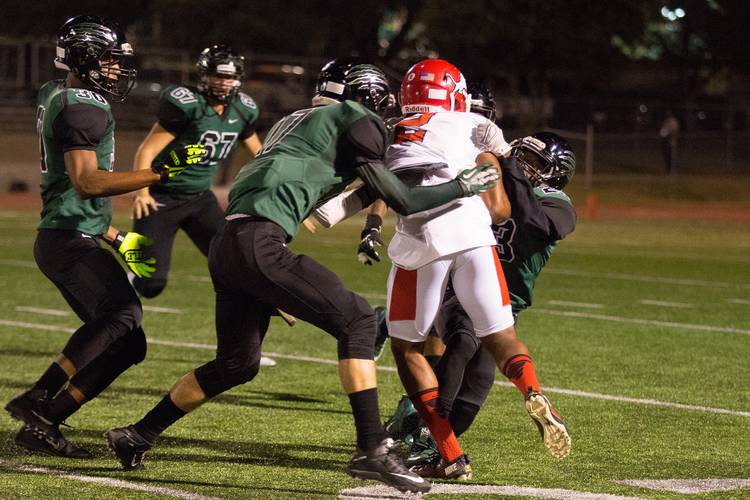 There are 55 days until National Signing Day on Feb. 3. The season is over for the Longhorns, but recruiting hasn’t stopped.

Where should they eat?

What should they do?

They can figure that out when they get here. Let’s a take a look at the five players scheduled for official campus visits this weekend.

Cuffee has offers from a handful of power five conference, including TCU, Texas A&M and Auburn. Cuffee has visited Notre Dame already and has received visits from Kevin Sumlin and taken unofficial visits to Texas A&M. The 6-foot, 188 pound defensive back  helped his high school team to a playoff appearance. A four-star recruit, Cuffee is the No. 26-rated cornerback in the nation and the No . 44-rated recruit in Texas.

Reese is a three-star recruit from that state up north (Ohioan for Michigan). Reese has visited the who’s who of college football. Florida and Nebraska in November, TCU on Dec. 4 and finally, Texas. His offer list looks like a Big 10 schedule loaded with MAC schools. Reese’s Farmington Falcons reached the playoffs this season and Reese was a two-way player, rushing for 541 yards and six touchdowns (618 total yards) while recording 138 tackles.

A day before Reese’ visit, the 6-foot-1-inch, 235 pound linebacker de-committed from Michigan.

Like Reese, Whaley (6-foot-1, 205 pounds) recently de-committed this week. The 4-star running back was headed to Georgia  but dropped the Bulldogs on Monday. He arrives in Austin after leading his team to the playoffs and rushing for 22 touchdowns and 1,389 yards this season. Whaley would be one of the big fish in the Texas’ 2016 recruiting class as he’s the No.4-rated back in the nation.

A 4-star recruit and the No. 4-rated corner back in the nation, Fulton is unsurprisingly being recruited by most major programs. Texas will be his first visit on what could be a loaded and long process for the 6-foot, 177-pound corner. He helped Archbishop Rummel to an 11-2 record this season.

Studstill has already visited Miami (Fl.), Notre Dame and West Virginia, so he should be used to the process by now. Studstill plays receiver and defensive back and  helped his high school team to the playoffs. At 6-foot-1 inches and 183 pounds, Studstill is being heavily recruited by the Irish and according to reports has already met with Notre Dame coach Brian Kelly this month.

Confused by the recruiting calendar for NCAA football? Well, here’s a helpful link that can answer all your questions.