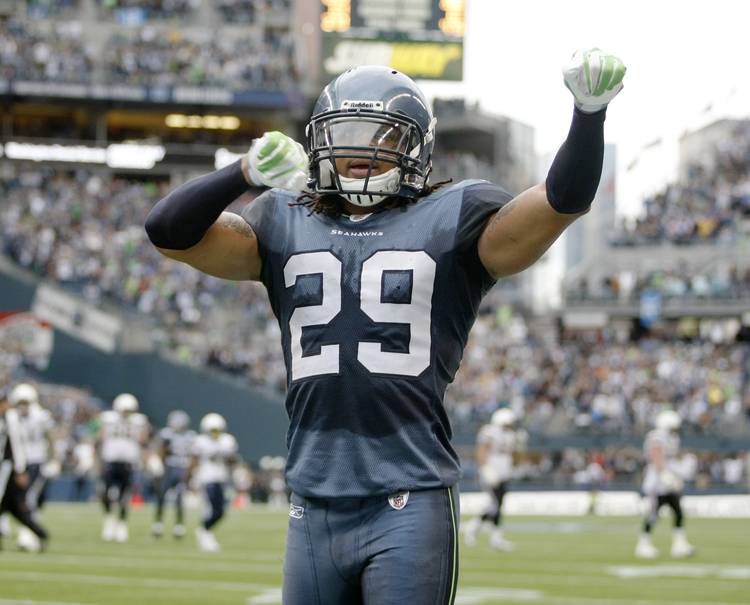 On Monday, former Texas All-American Earl Thomas was selected to his fifth NFL Pro Bowl, which will be played on Jan. 31 in Hawaii.

Thomas, a Super Bowl champion and starting safety for the Seattle Seahawks, joins some elite Longhorn company with his selection.

And it’s not just the amount of Pro Bowls he’s been selected to either. Thomas has now done something that no other Longhorn has ever accomplished in the NFL.

Yes, the Pro Bowl can be unwatchable at times, and the rules don’t favor Thomas and other defensive backs, but being selected as one of the best players at your position every year is what the honor is all about.

Thomas has 62 tackles so far this season and four interceptions, one shy of tying a career-high. He has 504 tackles in his career.

So how good was Thomas when he was with the Longhorns? Thomas was a consensus All-American in 2009, and in two seasons of college football he recorded 97 tackles, 10 interceptions, forced five fumbles and played in the BCS National Championship game.

Here’s something to remind you of his time wearing burnt orange.

Take a look at more Longhorns in the NFL in the our weekly update.