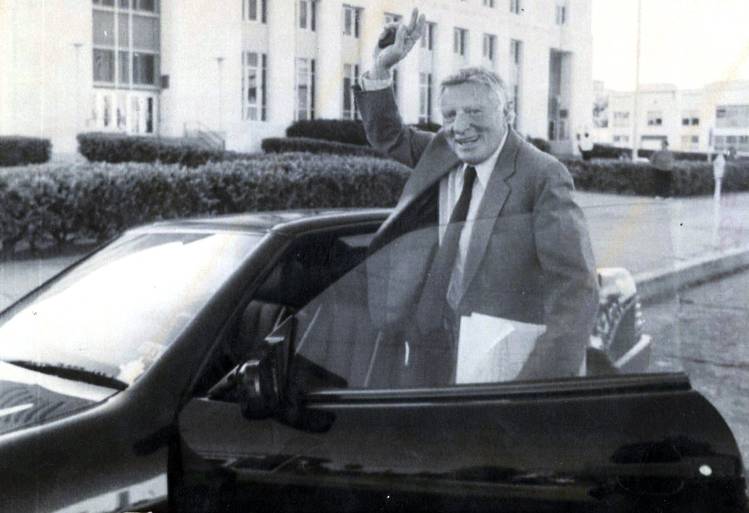 Joe Jamail was known as “The Greatest Lawyer Who Ever Lived” and one of the most generous University of Texas benefactors in history. Jamail passed away Wednesday at the age of 90, but his legend lives on in a short film on the official YouTube channel of the Texas Longhorns.

Posted back in April, the documentary tells the story of Jamail through interviews with the lawyer and famous faces in UT athletics such as Mack Brown and Ricky Williams. Often seen as a cursing, towering figure, Jamail and company hold nothing back while discussing the life of the famous Longhorn.

Watch the 40-minute clip below: