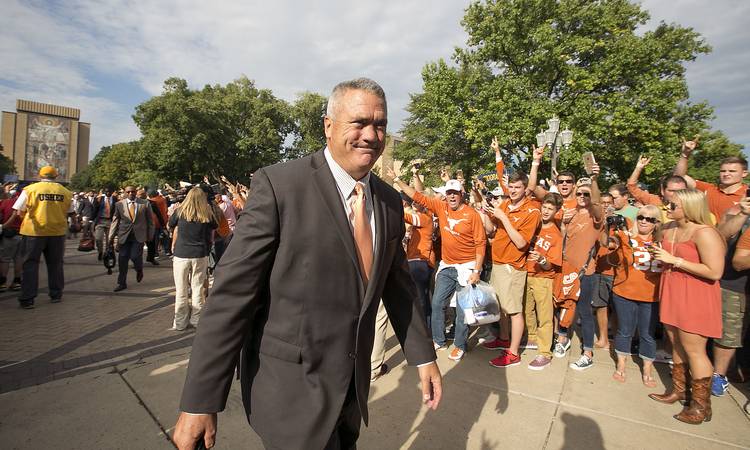 Oklahoma State attorney Sean Breen told the American-Statesman on Tuesday that the lawsuit has been settled, confirming an earlier report by the Associated Press.

Oklahoma State sued Wickline in 2014 for about $600,000, believing he had violated the terms of his contract with the school by leaving for a job without play-calling duties. At Texas, it was widely believed that Shawn Watson, not Wickline, called plays during the 2014 season.

Wickline was fired this month after two seasons at Texas.