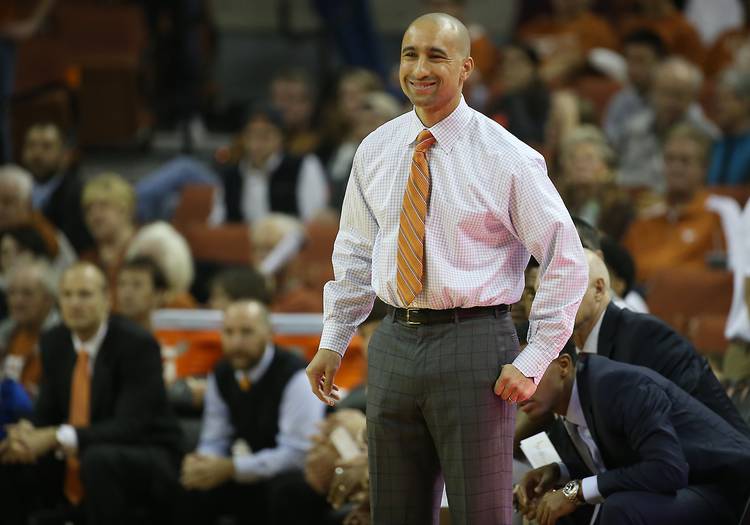 Texas head basketball coach Shaka Smart answered questions from reporters on this morning’s Big 12 teleconference call. Some highlights of Smart’s time on the call from the Statesman’s Kevin Lyttle: