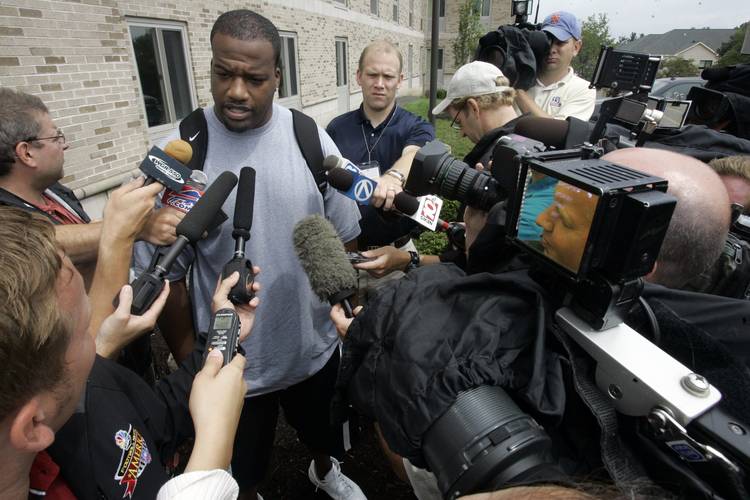 Dockery, 35, was hired to help Ryan “build coalitions with state and local governments and the business community,” according to the political website.

Dockery played for former coach Mack Brown from 1999-2002. Washington drafted him in the third round in the 2003 draft and played 10 season in the NFL, the final two with the Cowboys.

After his playing career, Dockery joined Ryan’s budget committee as an intern. He joined Rep. Jason Chaffetz (R-Utah) in 2015 and then came aboard Ryan’s staff in January.