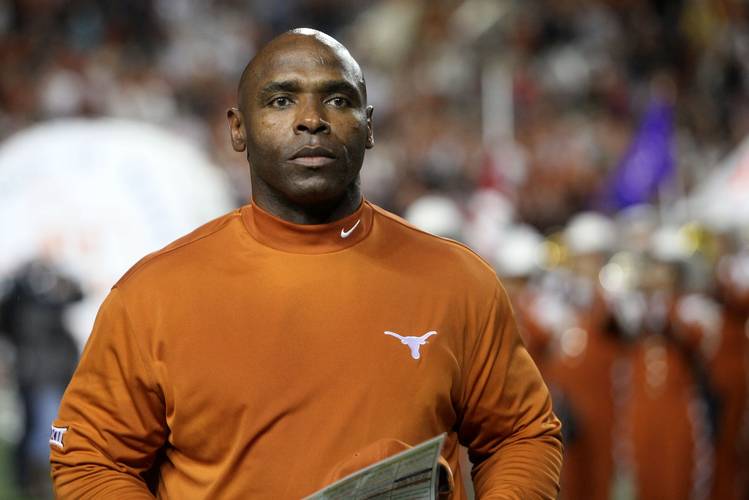 Allen offensive tackle Gregory Little is No. 1, just as he was in the initial rankings released last spring. Little, who was committed to Texas A&M at that time, is now ticketed for Ole Miss.

Baylor has the most Fab 55 commitments with eight followed by Texas A&M’s six.

Jones and Anderson, the state’s top two safeties, are among several players visiting Texas this weekend.