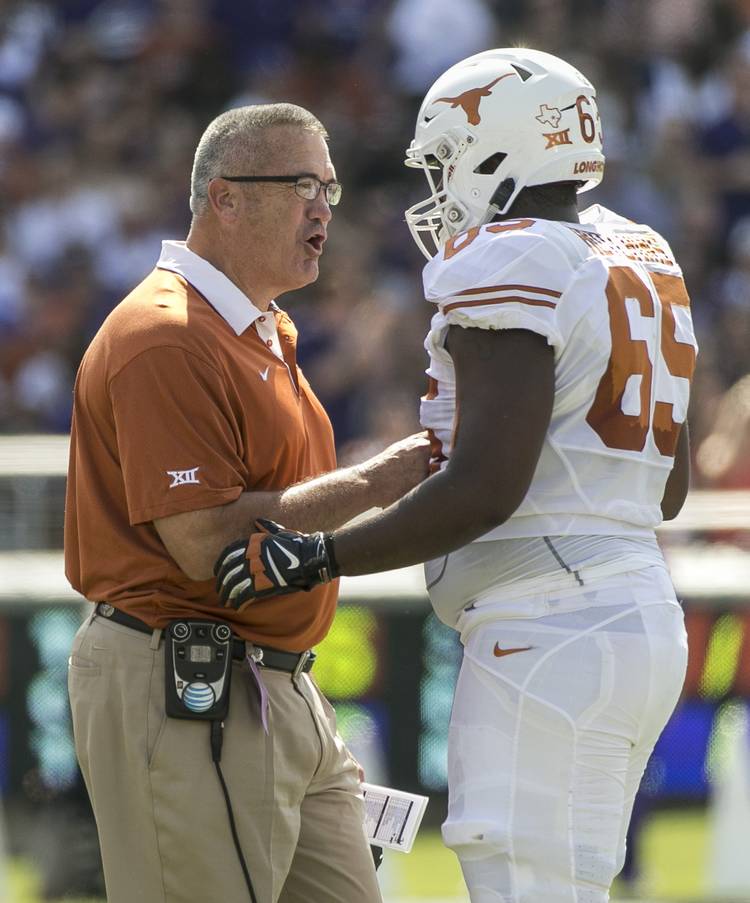 West Virginia coach Dana Holgorsen hired Wickline to be his offensive coordinator, although it’s believed that Holgorsen still will call the plays. Wickline was fired by Strong last month.

Holgorsen and Wickline both worked for Oklahoma State coach Mike Gundy in 2010. Wickline’s presence at Texas was controversial. Oklahoma State said Wickline was in breach of his contract and wanted $600,000 when Texas hired him in 2014. Sides recently settled for $250,000.