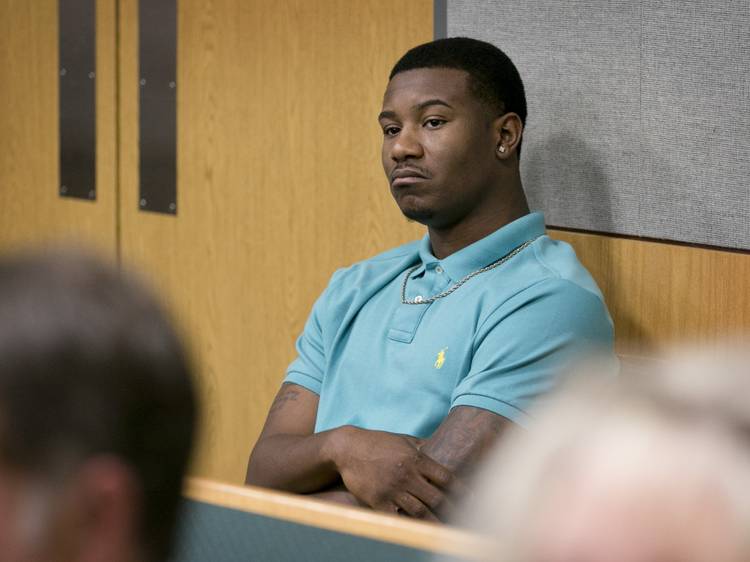 Former Texas wide receiver Montrel Meander has enrolled at Grambling where he’ll restart his football career after he was cleared on a sexual assault charge last year.

Meander never played a snap for Texas. After redshirting in 2013, he was arrested on a felony charge of sexual assault the summer before the 2014 season and was kicked out of school. This past October, the charges were dropped by the district attorney’s office after a jury found another former Texas receiver, Kendall Sanders, not guilty of sexual assault for the same incident.

Meander, of Amarillo, will be eligible to play this fall.