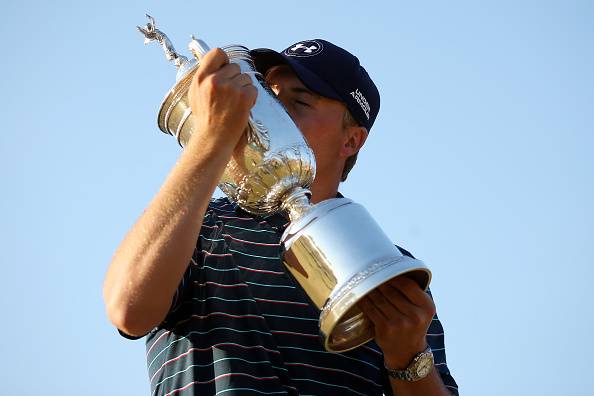 The  home, which went for more than $7 million, features a wine cellar, an indoor basketball court, a cool Tony Stark like underground garage and, yes, an Augusta National mural.

Yes, when you’re one major shy of a “Spieth Slam” and ranked No. 1 in the world, life can be pretty good.