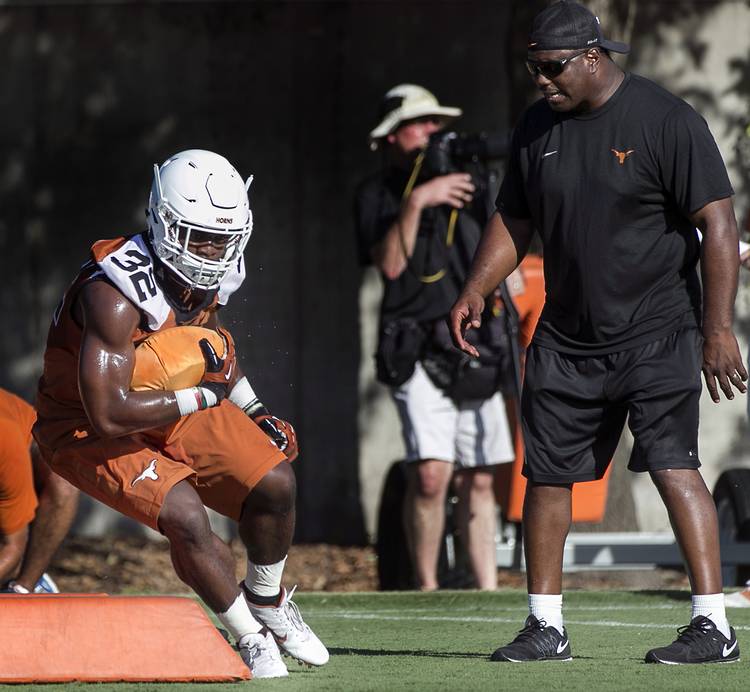 On Monday, the Austin American-Statesman reported that running back coach Tommie Robinson was leaving the program to return to his old job at USC. Robinson coached the Trojan running backs as recently as 2013, and with the coaching changes at Southern Cal, he was welcomed back by the new staff.

So how does that impact the Longhorns’ recruiting efforts for 2016? Robinson helped land Reggie Hemphill-Mapps of Manvel for Texas for the current class. Robinson also, according to 247sports, was the point man for the recruitment of Chris Warren, Ryan Newsome and D’Onta Forman.