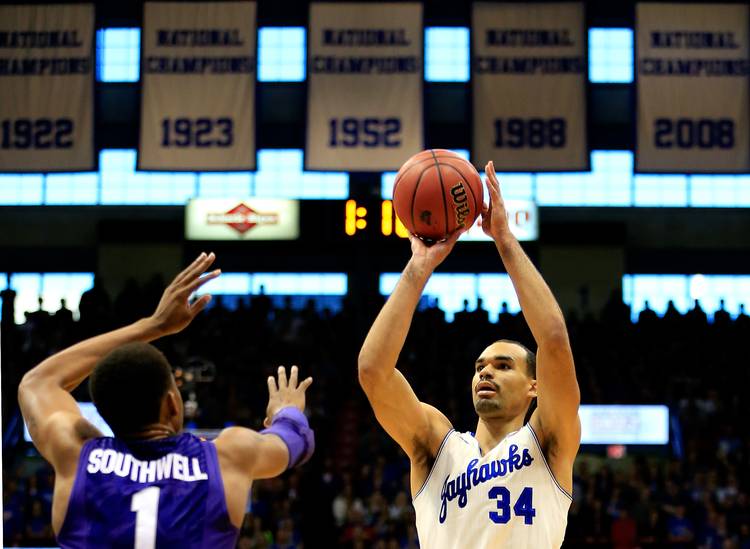 Series history: Kansas leads the all-time series, 25-8. The Longhorns have won only twice in this decade, once in Lawrence (2011) and again in Austin (2014). UT coach Shaka Smart beat Kansas while at Virginia Commonwealth in the 2011 NCAA region finals.

About the Longhorns: One of the most underrated players on the roster lately has been G Kendal Yancy. He scored five of his seven points in the second half against West Virginia and had several key hustle plays. “I just know that I need to go out and do everything possible to make this team win,” Yancy said. … Kansas coach Bill Self said UT freshman Kerwin Roach may be “the most athletic player in college basketball.” … Freshman Eric Davis has quietly secured his spot as the team’s third-best scorer behind Isaiah Taylor and Javan Felix. … The Horns are already 3-1 against teams in the Associated Press Top 25 this season and 2-0 against teams that were in the top 10.

About the Jayhawks: Kansas won a triple-overtime thriller against Oklahoma on Jan. 4 but then turned around and lost to West Virginia and Oklahoma State. The Cowboys’ 86-67 win on Tuesday was relatively easy. … The Jayhawks have won 33 consecutive games in Allen Fieldhouse and 31-6 under coach Bill Self coming off a Big 12 loss. … F Perry Ellis is the only Big 12 player currently among the top six in scoring and rebounding. … G Wayne Selden is currently second in the league in made 3-point field goals. He averages 2.5 per game and is shooting 48.4 percent from beyond the arc for the season. … Texas blocks 4.9 shots per game compared to Kansas’ 4.2.