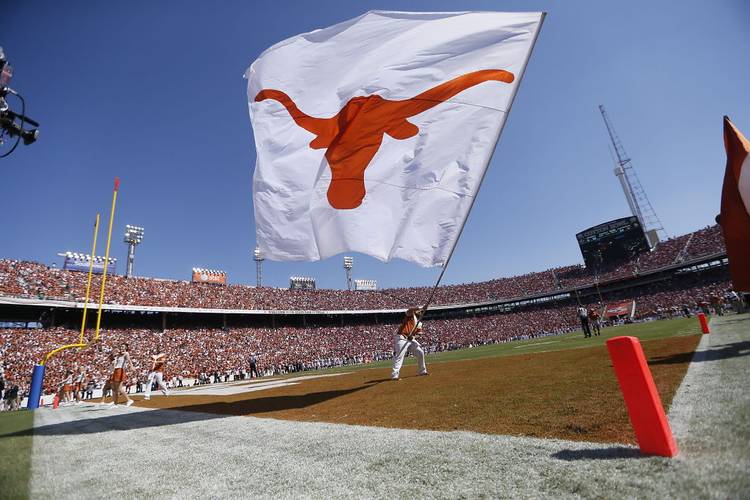 Texas received a hit to its 2016 recruiting class on Saturday as Southlake Carroll product Obi Eboh announced he was decommiting from Texas on Twitter.

The three-star defensive back has scholarship offers from a number of programs, including Big 12 rivals Oklahoma, Texas Tech, Baylor and Oklahoma State and in-state rival Texas A&M.