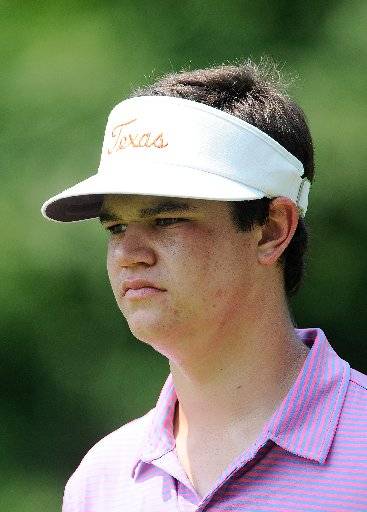 Hossler shot a 65, 70 and 67 to finish two strokes ahead of Washington’s Frank Garber at 11 under par. It was his second win of the season; he topped the field at the Nike Golf Collegiate Invitational last October.

Hossler has shot under par in each of his nine rounds this season.

Texas sophomore Doug Ghim was seventh at 1 under par, and junior teammate Gavin Hall tied for ninth at 2 over. The Longhorns finished 9 under par, five strokes ahead of second-place Washington.