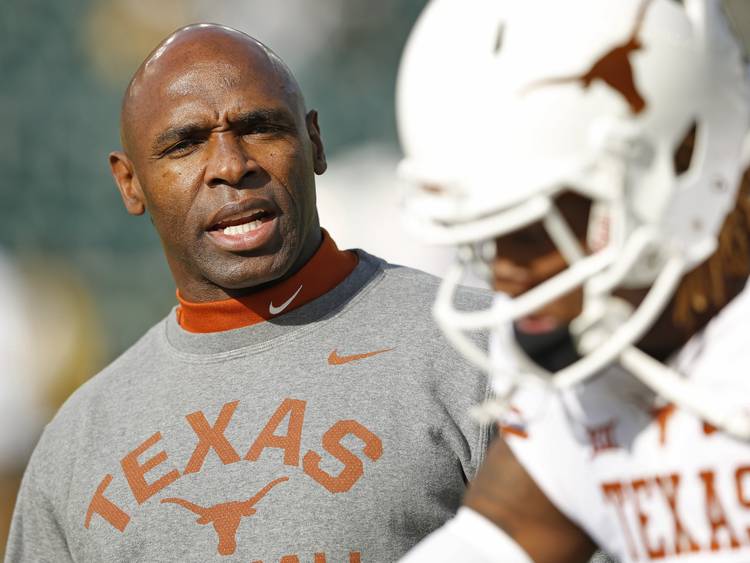 Another Longhorns recruiting target has decided to wait to choose his school on National Signing Day.

Four-star defensive tackle Jordan Elliott from Houston announced Friday on his Twitter page that he’ll be choosing a school at noon on Wednesday.

Elliott had been committed to the University of Michigan until Wednesday, but opened up his recruitment.

Breakfast with Bevo: Rethinking our 2011 Fabulous 55 (or, heeeere’s Johnny!)