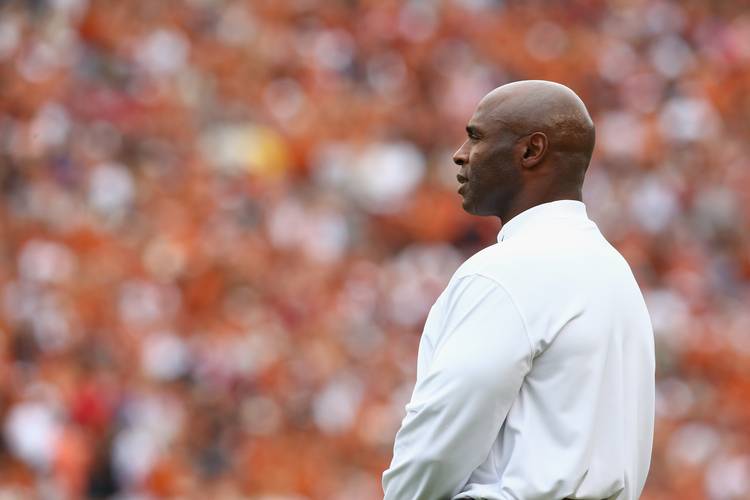 Texas recruiting target Jordan Elliott announced on Twitter Friday that he will be choosing his school of commitment on national signing day at noon.

Why should Horns fans be watching out his decision at noon on Wednesday?

Elliott is the third-rated defensive tackle and third-highest rated uncommitted recruit on that list.

Charlie Strong’s current class has only one defensive tackle in it at the moment, and the Longhorns unexpectedly lost Hassan Ridgway to the NFL draft as an early enrollee.