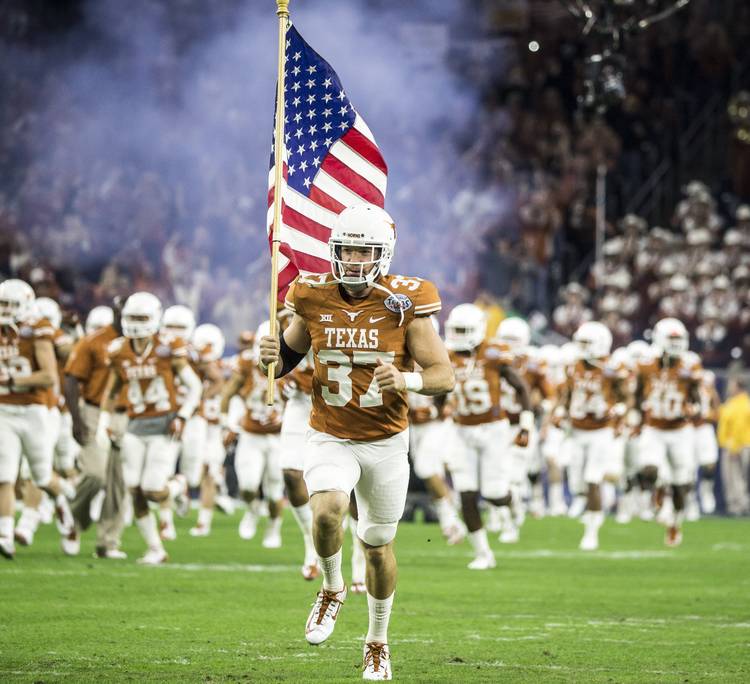 Check out ya boy Nate on @FoxBusiness tomorrow morning at 11am EST/8am PST! We'll be talking #SB50 and @WaterboysORG pic.twitter.com/7R0u4Bkz5Q

Boyer will be talking about a project he is currently working on – Waterboys.

Waterboys was founded by St. Louis Rams defensive end Chris Long to “utilize the National Football League’s platform to impact the world with the vision of providing clean water to communities that desperately need it,” according to its website.

According to its mission statement: “The Waterboys Initiative calls on the support of stars from around the National Football League to manifest its mission. One player from each of the 32 NFL teams has chosen to represent their franchise as the official “Waterboy.” Fans can help support their favorite “Waterboy” and NFL team in their journey to raise $45,000 to build a sustainable, deep borehole well and to subsequently provide water for over 5,000 people in Sub-Sahara Africa.”

Boyer played his final year with the Longhorns in 2014 and was signed as an undrafted free agent by the NFL’s Seattle Seahawks.

Men’s preview: Texas at No. 17 Baylor