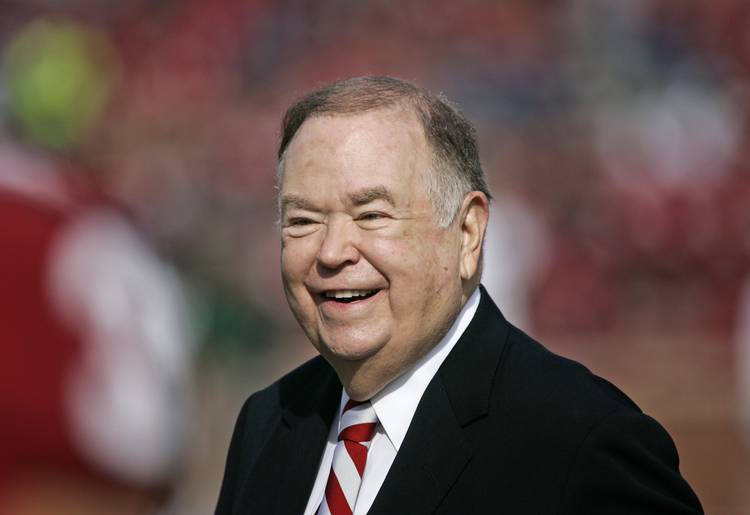 In what can only be described as a warning to Texas administrators, Oklahoma President David Boren left no doubt he wants to begin substantive expansion talks once Big 12 meetings begin later this week at the league offices in Irving.

In an ESPN article published Monday morning, Boren left no doubt about his desire to add a conference championship game and a conference network. Big 12 commissioner Bob Bowlsby has said the Longhorn Network prevents the league from having an all-encompassing network like the SEC, Big Ten or Pac-12.

Boren has speculated whether there’s a way for Texas to keep getting its $15 million annually from ESPN while helping the other schools. OU has a much smaller television deal with Fox Sports for its third-tier rights. Boren has yet to offer any concrete plans for this to work, though.

All Big 12 schools previously agreed to shop their third-tier television rights to the highest bidder.

“I’m not out to embarrass Texas,” Boren said, according to ESPN. “I’m not out to make them financially worse off. This isn’t any kind of motivation to do anything to Texas that makes them worse off. I just think we’ve got to think about ways to transition away from that, that will keep them whole and be fair with them.”

Boren spoke with multiple Oklahoma-based reporters last week after an OU regents meeting. It’s believed Boren is still upset that former Texas President Bill Powers and athletic director DeLoss Dodds were the driving forces behind the last round of major realignment. Boren, a former state governor and U.S. Senator, does not want to be viewed as pushed to the side again.