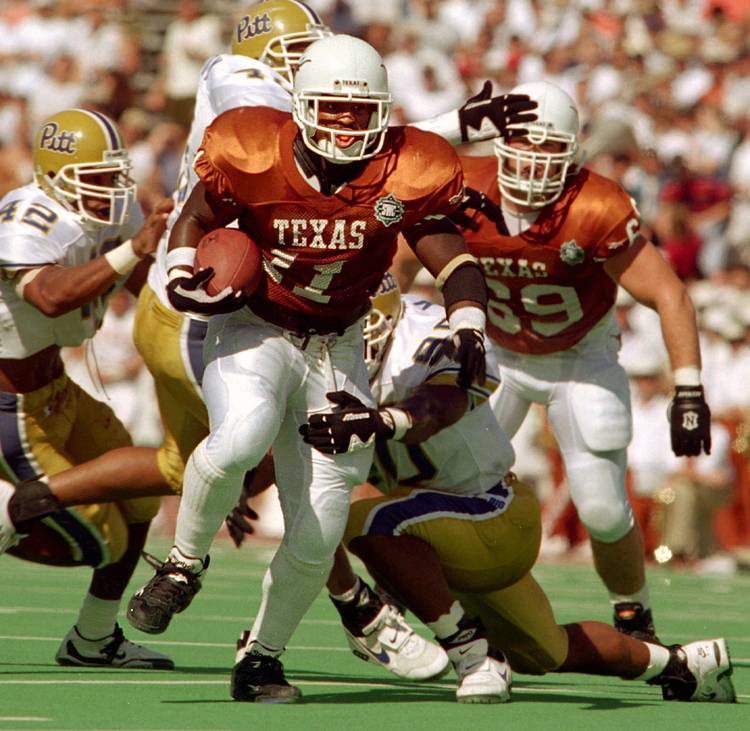 Former Texas great and Heisman Trophy winner Ricky Williams spoke on two subjects that he has some experience on: the NFL and cannabis.

Williams, who recently joined the cast of “Celebrity Apprentice,” was part of a  former NFL player panel at the 2016 High Times SoCal Medical Cannabis Cup this past weekend that was titled “How Cannabis Will Save the NFL.”