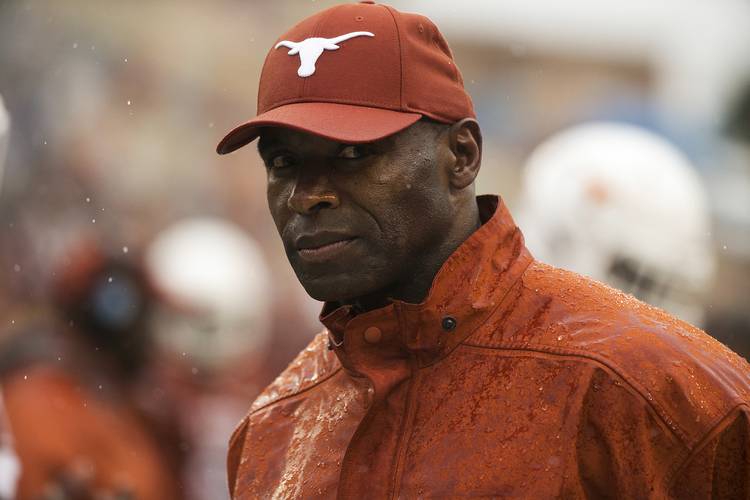 On Monday, four-star safety Brandon Jones from Nacogdoches narrowed his schools of choice to three – Texas A&M, Baylor and Texas.

Jones is one of four recruits who have Texas among their final schools that will announce their decision live on ESPNU. Jones will make his choice at 8 a.m.

Jones is No. 3 on the Austin American-Statesman’s Fabulous 55 list. He’s the highest rated safety and highest-rated uncommitted recruit on that list.