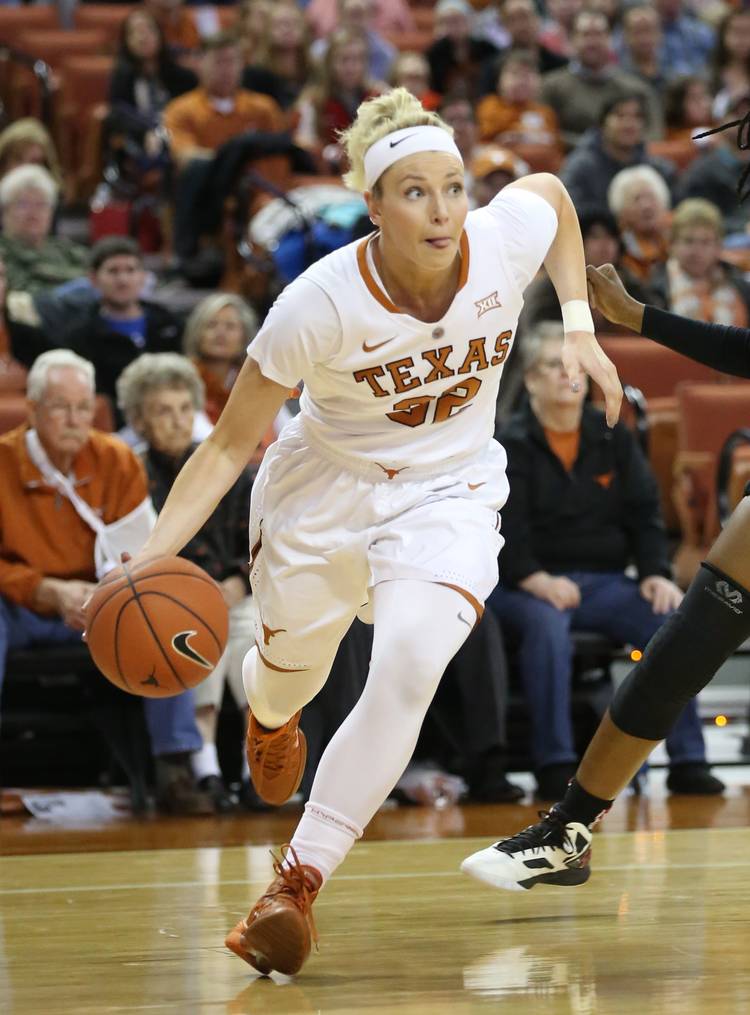 Senior guard Brady Sanders headlines a group of 11 University of Texas women’s basketball players who were named to the Big 12 Commissioner’s honor roll for outstanding achievement during the fall semester.

Sanders, a marketing and public relations major, graduated after the fall semester. This is her fourth season on the Longhorn basketball team.