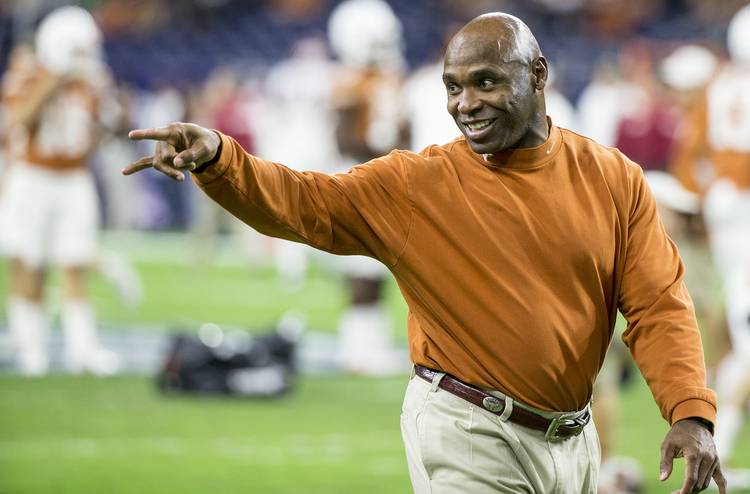 National signing day is off to a good start for Texas:  Three-star Duncanville defensive tackle Marcel Southall has chosen the Longhorns over Oklahoma and Miami.

Southall, who made the announcement at about 7:45 a.m., is among four defensive tackles who had Texas listed among their finalists coming into the day. The position is a big need for the Longhorns, who signed just one defensive tackle last year — Du’Vonta Lampkin, who never showed up to campus and now is at Oklahoma. The Horns also went without a defensive tackle in 2013.

Entering Wednesday, Texas had a commitment from two Louisiana defensive tackles, Gerald Wilbon and D’Andre Christmas-Giles, who made his announcement on Tuesday evening. The Horns are in the running for three more — Houston Westside’s Jordan Elliott, Euless Trinity’s Chris Daniels and New Orleans’ Stephon Taylor.

Southall (6-2, 285) is the nation’s No. 42-rated defensive tackle, according to 247Sports’ composite ratings. Texas now has 18 players in its class, which has moved up three spots to No. 22 nationally and third in the Big 12. The Longhorns began the day at No. 25.