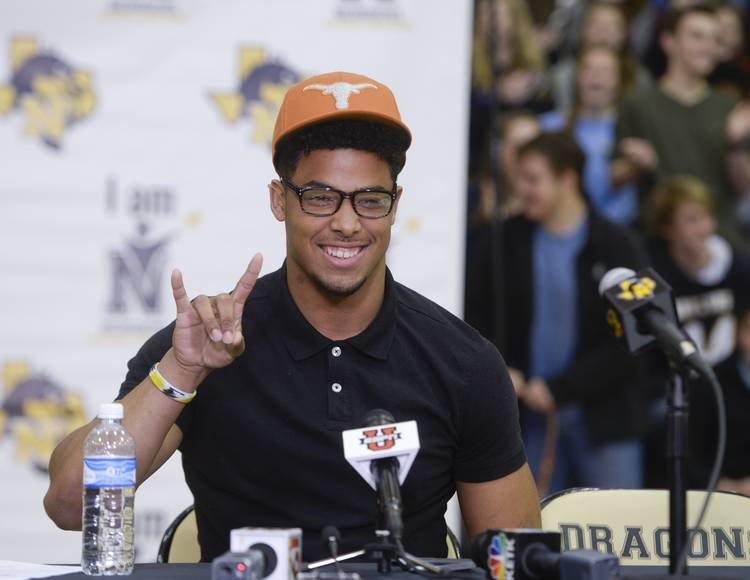 A day after several Texas A&M football players were trolling Texas, the Longhorns may have gotten the last laugh on signing day.

Not only has Texas been one of the biggest story lines of National Signing Day, but Jones, a high-profile defensive back from Nacogdoches, Texas, signed with Texas over the Aggies.

Jones joining the Longhorns may not seem like a landmark moment for the Texas-Texas A&M rivalry, but then again not every recruit gets a documentary made about them that was made by a Texas A&M recruiting website.

Jones was the star of “On An Island: being Brandon Jones” which was made by TexasAgs.com.

Well, that’s embarrassing because Jones was having none of it from Texas A&M on Wednesday: