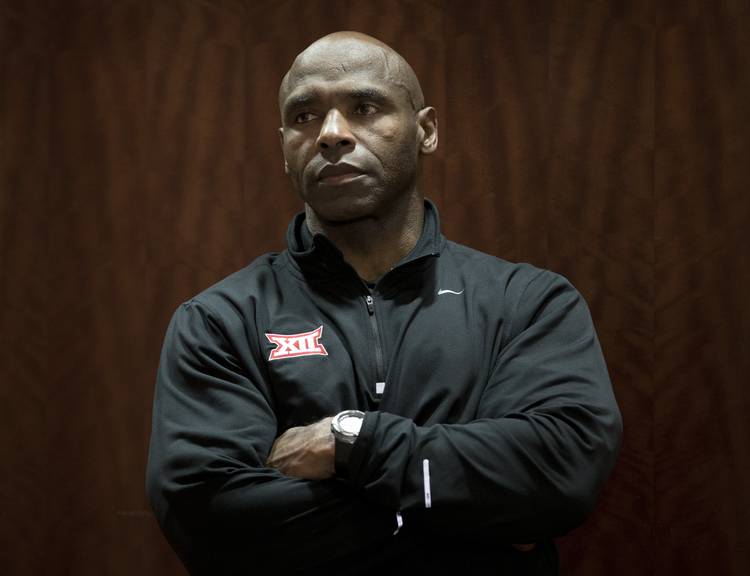 Texas’ 2015 season didn’t exactly set the world on fire and didn’t lead to a lot of “dab-worthy” moments.

But 2016 is already changing that. Texas hit the jackpot on National Signing Day, and it had Charlie Strong following in Cam Newton’s viral footsteps, according to a video clip posted on Longhorn Network’s Twitter. Watch the Longhorns’ coach allow himself a brief release of swag:

The reason for Strong’s dab? Manor’s Erick Fowler, who himself got in on the action.

In case you’re not up on your au courant dance moves: The dab (also known as “dabbin'”) is when one “simultaneously drops the head while raising an arm, briefly resting the face inside the elbow in a gesture that has been noted to resemble ‘proper sneezing etiquette,'” according to Wikipedia. Hip hop group Migos is credited with the dab’s popularity, but it’s seen plenty of play in the sports world recently, most famously performed by Newton.

Texas adds six players on signing day — but not done yet?