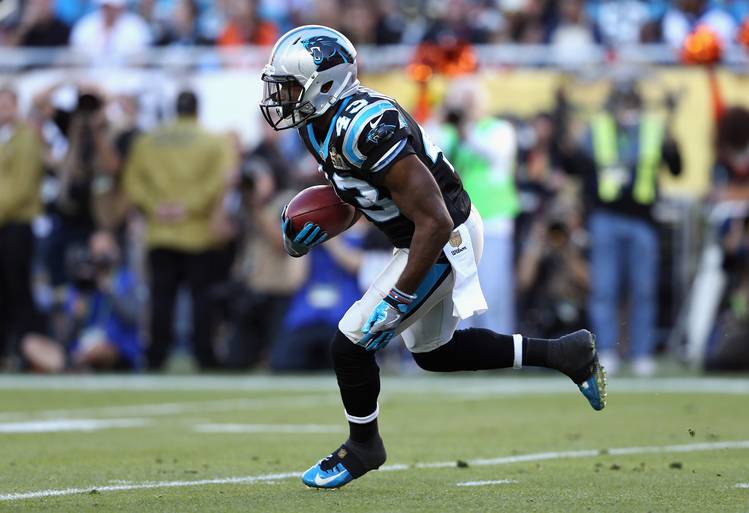 With the big game in the books, it’s time to take a look at how the Longhorns in the Super Bowl performed. Longhorns? More than one? Well, kind of.

By now you know that the Longhorns have had at least one player on a Super Bowl roster for 11 consecutive years. This year’s representative was Fozzy Whittaker, the backup running back for the Carolina Panthers. Whittaker had the first touch for the Panthers as he returned a kickoff 18 yards following the Denver Broncos’ opening field goal drive.

Whittaker had four carries for 26 yards, including a 15-yarder on an option pitch for a first down. He also had a catch for six yards and took a lateral for eight yards on the Panthers’ final drive of the game. He nearly outrushed the Panthers’ starter, Jonathan Stewart, who had just 29 yards on 12 carries. Whittaker even had two special teams tackles. Though his team came up short, he performed as well as one would expect from a backup coming off a high ankle sprain.

One surprising turn of events at the Super Bowl was the appearance of NBA superstar Kevin Durant, showing up as a credentialed photographer for The Players’ Tribune. From the looks of his article, he got some pretty good shots, but he might need a bigger photo vest next time.