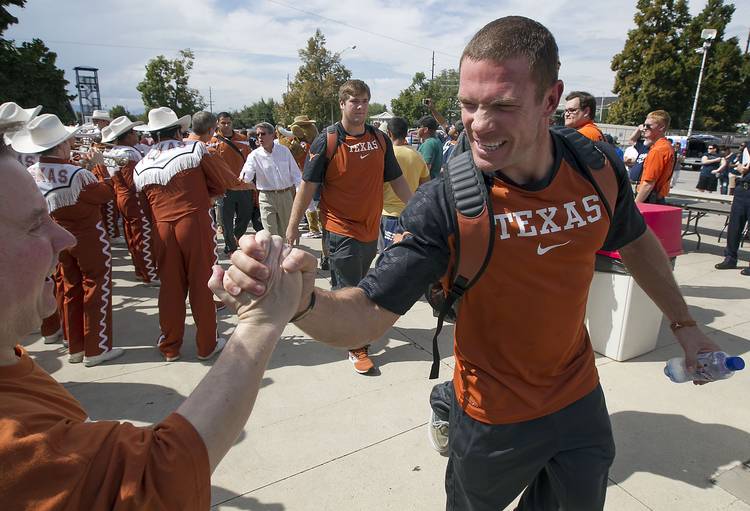 So, a little quick backstory on Boyer: He’s a former member of the Green Berets Special Forces unit who served our country before joining the Texas football team and graduating in 2015. He tried out for the Seattle Seahawks as a deep-snapper, but didn’t make the team.

Since then, he’s helped launch a charity, Waterboys, and continues to be a great ambassador for the University of Texas.

OK, so about the latest news: Boyer is going to climb Mt. Kilimanjaro to help raise money for water-deprived Tanzania.

Thanks to everyone supporting us on #ConqueringKili We are inbound to Tanzania.. Clear Eyes, Full Heart, can't lose! https://t.co/l2wRcO66Xq